How to have more energy and more brain power 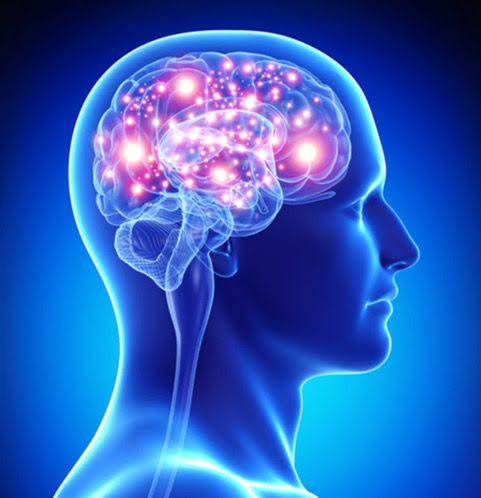 How to have more energy and more brain power

It seems almost counterintuitive that by expending more energy you gather more energy. It’s a law of physics: a body in motion tends to stay in motion; a body at rest tends to stay at rest. Energy begets more energy. But haven’t you noticed yourself that on a purely unscientific level, the most energetic, lively people you know tend to move around a lot more than people who aren’t as peppy?

We’ve established that regular exercise can affect hormone levels in the body such as insulin. Some researchers believe that exercise may also lower levels of the hormones that over-stimulate the nervous system, including adrenaline and cortisol, while improving the levels of melatonin, a hormone produced in the brain that helps us sleep at night. When we get enough restful sleep, we wake up more energized and refreshed. But when our bodies become overloaded with stress hormones, we don’t sleep as well. Our energy reserves deplete, and we drag ourselves through the day.

Exercise may also improve our ability to think and solve problems. Our brains definitely benefit from increased oxygen levels. Researchers are intrigued by the idea that brain function can be improved through exercise. In a study conducted by the Beckman institute and Neuroscience Center in Illinois, researchers found that cardiovascular – fit subjects had better functioning in the attention network of their brains during certain cognitive tasks compared to subjects who were not as the or who didn’t exercise at all.