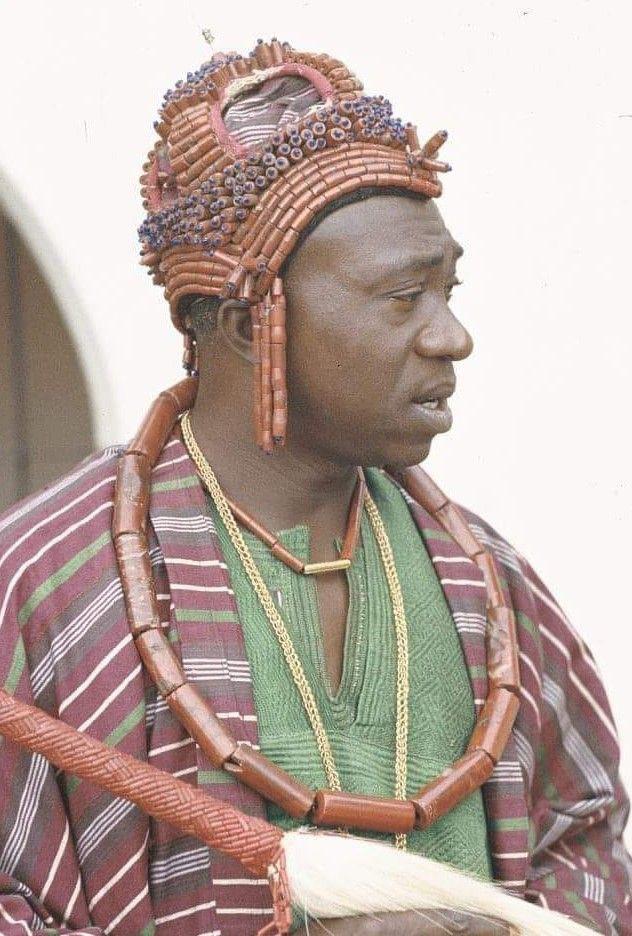 HRM Oba Olateru Olagbegi II, the Olowo of Owo, reportedly had over 140 children. Of these, about 121 were University graduates. In fact, his father had 300 wives, five of whom remained virgins at his death.

The Olateru-Olagbegi family is one of the largest and most educated families in Yoruba land.

Knighted in 1960, Oba (Sir) Titus Olateru Olagbegi II (1910–1998) was appointed Olowo in 1941 and ruled for 25 years before he was suspended by the military government of Lieutenant-Colonel Francis Adekunle Fajuyi in June 1966 for supporting Chief Samuel Ladoke Akintola.

He was deposed and subsequently banished by Fajuyi’s successor, General Adeyinka Adebayo on February 16, 1968. Olowo Oba (Sir) Titus Olateru Olagbegi II initially reigned for 25 years, left the throne for 25 years and returned as Olowo for five years, before he died and was finally succeeded by his son, Folagbade Olateru-Olagbegi III (June 26, 1941 – April 17, 2019) in 1998.

Owo is reputed to have the largest palace in Africa. It has been declared a National Monument by the Federal Government of Nigeria.

The Olowo’s Palace has about 100 courtyards. The largest of the courtyards was said to have been about twice the size of a football field. The palace is built on about 9.5 acres of land.

🌻15 Signs of a High-Value Woman: A Must-Read Ultimate Guide for All Women (A REAL GEM)

🌻Priceless Lessons We Often Forget About Love and Life (SO TOUCHING)