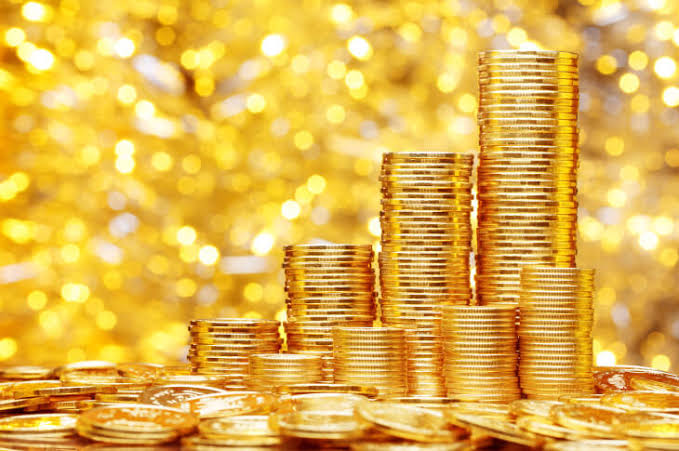 It’s easier than you think
What would you do if you got a $10,000 bonus at work? The majority would spend it on a new car, a nice vacation, or some other major expenditure. A minority would invest it.

Fast forward 10 years and the majority will have nothing to show for it, except maybe a car that keeps costing them extra money to repair.

The minority will likely have a nice nest egg? How nice? Well, suppose they used that $10,000 bonus to buy a property worth $100,000. Suppose property prices rose a modest 5% a year. Their property is now worth around $162,000. The rental income from the property likely covered the mortgage payments, so their expenses would have been minimal.

Note that there will be other expenses involved, but I’ve deliberately kept this simple just to illustrate a point. The point is that the majority will quickly turn $10,000 into $0. The minority will turn that same $10,000 into $72,000.

This is how the minority level up their money. It’s how they become wealthy.

Fast forward another decade and the majority will be complaining about the minority that have more money than them. How unfair, they complain. But they had the same opportunity. They opted not to take it.

I’ve explained this to some people that would opt for the vacation or the car. Their response was to call be boring.

Guess what? If that’s being boring, then I’m very happy to be called boring.

I know some will say that not many get a $10,000 bonus from work, but that’s missing the point.

We can get these “bonuses” in many ways. We could work some overtime. We could take a second job. We could start a side hustle. There are a whole host of ways to earn extra cash. Even writing here works.

The way to level up is to put this income to work for you, not to spend it. Even if you earn an extra $500 it can easily be invested in index funds, crypto, or many other areas. Don’t think that any amount is too small to invest. I know people that invest $10 a month in crypto. It’s so small that they don’t miss it. It’s likely to grow into a large amount over the coming decade though.

I know others that do the same with index funds.

If you want to build real wealth you need to get into the right mindset.

When you get extra money, invest it instead of spending it. It’s up to you how you do that. Choose an investment that suits you.

Read More: 10 Success Habits That Only 1% Of People Do

Read More: How To Spend Less and Make More Money