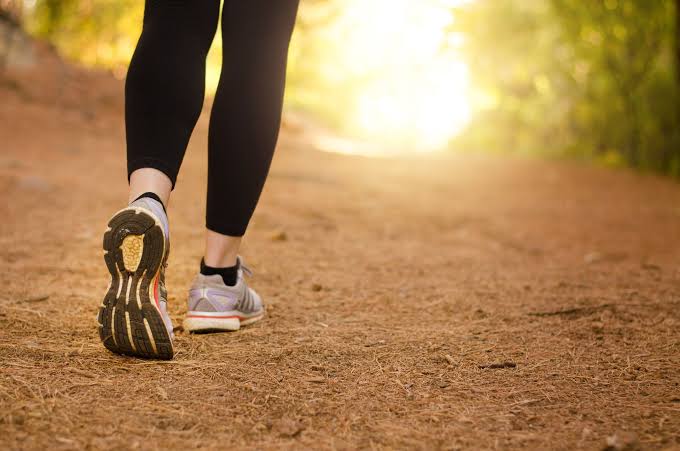 “Wealth consists not in having great possessions, but in having few wants.”

The Stoics were known for having good habits and self-discipline.

This is why Marcus Aurelius ruled over the largest empire on earth, Epictetus triumphed over slavery, Seneca became the greatest writer of his era, and Cato led his troops to victory.

The Stoics understood that first you make your habits, but then your habits make you. Once set in place, your habits shape your character and quality of life. This can work for you or against you — depending on the quality of your habits.

As Seneca said, “People are frugal in guarding their personal property; but as soon as it comes to squandering time they are most wasteful of the one thing in which it is right to be stingy.”

The Stoics were very intentional with their time, as they understood the value of time. They understood that you could always make more money, but you can never make more time. Once a day is gone, it’s gone for good.

“It’s not at all that we have too short a time to live, but that we squander a great deal of it. Life is long enough, and it’s given in sufficient measure to do many great things if we spend it well.” — Seneca
Personally, I plan every single day in detail. Each Sunday, I sit down and grab my Peak Productivity Planner, and schedule the entire week in advance. Then, each evening, I review the upcoming day — and make adjustments where necessary.

This time-blocking practice is one of my daily ‘non-negotiables,’ as it leads to a ton of productivity. My days are structured, I have more time for my priorities, and I feel in control over my work.

As Seneca said, “Until we have begun to go without them, we fail to realise how unnecessary many things are. We’ve been using them not because we needed them but because we had them.”

For the majority of people, most of the stuff they’ve acquired is collecting dust somewhere in their homes as it’s hardly being used. All it did was cost money, occupy space, and took up Earth’s resources in the production- and transportation process.

“Wealth consists not in having great possessions, but in having few wants.”―Epictetus
Nevertheless, consumer culture wants you to believe you need more stuff, better stuff, and more expensive stuff to feel happy and confident.

They have a financial incentive to make you believe you don’t belong with the cool kids if you don’t get the latest iPhone, designer clothes, or fancy car.

Most people fall into this trap.

They spend so much money trying to look rich that they don’t have any money left to become rich (aka, having assets that make you passive income).

Truth is, freedom is the highest degree of wealth — not luxury items.

This is why I practice minimalism as often as possible. I believe my money is better off put towards financial assets that help me live a life of freedom instead of wasting it on stuff.

Walking is underrated. Not only does it contribute to greater health, but it also clears the mind and sparks creativity. The Stoics would regularly go on long walks by themselves to sort out their thoughts.

“Only thoughts won by walking are valuable.” — Friedrich Nietzsche
I find that during a walk, I get my best business ideas, come up with solutions to difficult problems I’m facing, and reach a level of mental clarity I can’t seem to get by sitting inside.

I recommend you go on walks by yourself, without any forms of input (no music, audiobooks, social media, etc.). Just be with yourself, your thoughts, and the fresh air. It will put life in perspective.

Reading is to the mind what exercise is to the body. Through reading books, we can learn from others who have walked the path before us, so we don’t have to make the same mistakes and face the same obstacles.

“Progress is not achieved by luck or accident, but by working on yourself daily.” — Epictetus
The Stoics read a lot because they understood it was the most efficient way of learning and developing themselves. You can gain the wisdom someone spent a lifetime to acquire (through trial and error) in just a few days merely by reading the books they wrote.

Personally, I’ve learned more from business- and self-improvement books than I did during my formal business education. It’s crazy to think about.

Here are some of my all-time favorite books:

There’s so much knowledge to be gained, skills to be learned, and limiting beliefs to be broken simply by reading books. Make reading a daily habit, and your life will change.

As Marcus Aurelius said, “People look for retreats for themselves, in the country, by the coast, or in the hills. There is nowhere that a person can find a more peaceful and trouble-free retreat than in his own mind. . . . So constantly give yourself this retreat, and renew yourself.”

There is great power in being by yourself for an entire day — no one there to influence or entertain you.

When it’s just you and your thoughts, great things can happen. You can put your life in perspective, gain fresh new ideas, and sort out your thoughts. This is nearly impossible when you’re constantly surrounded by other people.

Practicing solitude is something most people find challenging. Even when they’re alone, they seek other people’s presence by going on social media.