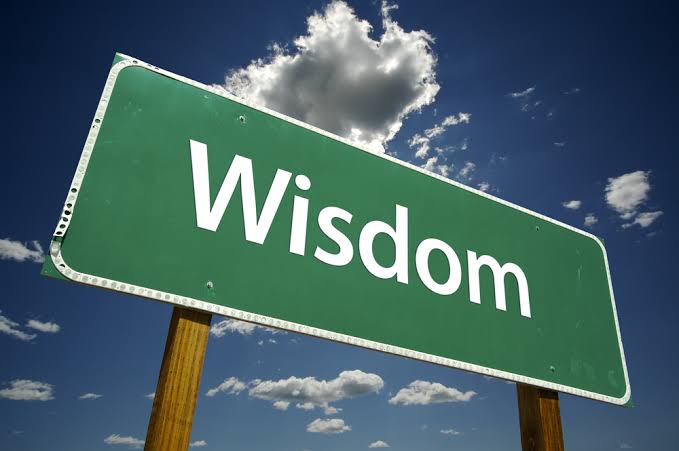 Is this man foolish or smart?

My mother graduated in 1965 & got a teaching job at Government College, Ibadan.

The teachers were given car loans & she bought a brand new Opel Kadett.

They were to pay back the loan over 4 years.

However, one of the teachers took half of the money the others took as loan.Bought a fairly used car & got a driver.

So, when other teachers would drive to school & park their brand new cars, his driver would drop him off in the morning & come pick him at closing.

My mum said they laughed at him, calling him “Acting Big Man” because he got a driver…
But he’d just smile.

One day, one of the teachers had cause to go out of the school during school hours. He returned to report that he saw his colleague’s driver using his car as taxi!

When they “reported” his driver to him, he said he was aware- that was why he hired a driver.

Why park a car for 6-8 hours, when it can be making money for you?
The other teachers were stunned: suddenly, he didn’t look as stupid as they thought!

Now, because of the extra income from using his car as a taxi, he was able to pay back the loan in a year…
By the 2nd year, he bought a 2nd car to add to his taxi fleet.

By the 3rd year, he bought 2 more taxis!

By the 4th year when my mum & others finished paying their loans, this guy had 6 taxis.

Then he bought a brand new Opel Kadett, the newer model!
Other cars were 4 years old…
My mum said, that was the moment they realised who was smart & who was foolish among them all.

It has remained with me since then…
Today, I see too many young folks more interested in spending the money they don’t have to buy the things they don’t need to impress people who don’t like them.

Too many people living fake lives in these days of social media.
The Hushpuppi generation: fake it till you make it.

I’ve seen people pose by cars they don’t own to take pictures & post on social media.

Young people don’t seem to understand discretion: the competition to outdo each other in the “I’ve arrived” ranking is just too much.

My niece, an undergraduate asked me to buy her a phone…
I asked what type does she want: she mentioned a type, I checked the price: 300k!

Now, I use an Infinix Hot 5 worth 35k, thereabouts- it was even a gift by one of my site contractors.
But this 20 year old girl wants to use a 300k phone!

Something is definitely wrong somewhere.

Seriously, we can’t continue like this.
My generation is halfway out.

I am afraid for the younger generation, those aged 16-30. I honestly don’t know what this world would be like when they are in their 50s & 60s.

May God’s mercy prevail upon them, may He give them sense.

Every young person needs to understand this!