HomeNEWSWhat FIRS Plans to do to Tax Defaulters
NEWS

What FIRS Plans to do to Tax Defaulters 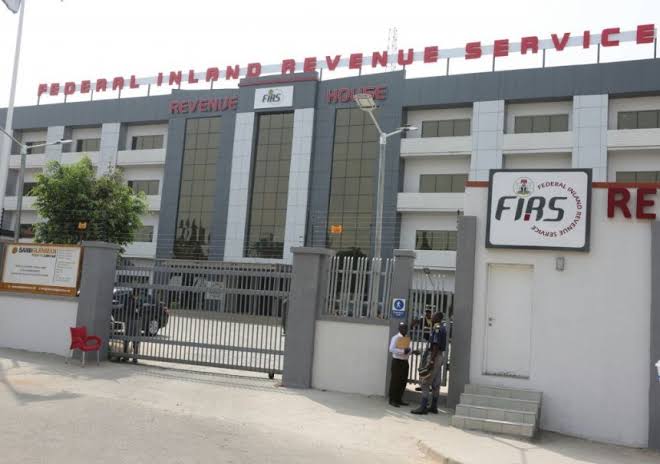 The Federal Inland Revenue Service (FIRS) has said that, tax violators who go to the judiciary against the service will henceforth pay 50 percent of the assessed amount in dispute into an interest-yielding account of the Federal High court ahead of its hearing.

The Executive Chairman of the FIRS, Muhammad Nami, made this known on Friday at a public hearing by the House of Representatives committee on public accounts investigating revenue leakages arising from tax waivers and incentives to foreign companies granted pioneer status.

READ ALSO: How Export Council Plans to Achieve $30b Revenue from Non-oil Exports

Nami said that the new rule is contained in a recent practice direction, which was issued by the Chief Judge of the Federal High Court, Abuja, Justice John Terhemba Tsoho, under Order 57 rule 3 of the court (civil procedure) rules, 2019 and that the practice direction commenced from May 31, 2021.

According to him, “had initiated a process for a memorandum of understanding (MoU) with critical stakeholders as far as information sharing and amendments to the relevant laws are concerned.

“These amendments aim to check the activities of taxpayers currently taking advantage of some gaps in our tax laws and fiscal policy by establishing businesses in the nation’s tax-free zones.” he explained.

“We have gotten several amendments to our tax laws which require companies operating in the free trade zones to file tax returns on their operations to the FIRS,