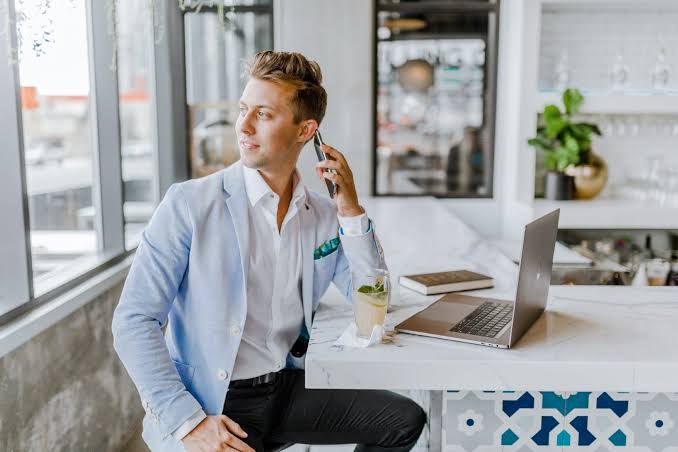 Achieving millionaire status is much more within reach than most people believe.

Dave Ramsey, author of Total Money Makeover, and his team at Ramsey Solutions conducted the largest study of millionaires ever done.

The goal of the study was to provide a better insight into the habits and behaviors of millionaires so that the average person can reach a million-dollar net worth too.

As Dave Ramsey said about the study:

“People have fallen for the myth that in order to be a millionaire, they need a big income or a rich family. But The National Study of Millionaires (…) proves that these beliefs about how millionaires got their money are wrong. Flat wrong.”

Read also: 5 small descions that will improve your life on autopilot (so,so powerful)

Most Millionaires Are Self-Made

Despite what most people believe, only a small number of wealthy people inherited their money. Most millionaires are self-made instead of being born into wealth.

Key Lesson: Building wealth is within your control and doesn’t depend on being born into a rich family. Most millionaires are self-made.

The Income of Millionaires

Most people believe reaching millionaire status requires a big income. But as The National Study of Millionaires shows, the average millionaire makes less than you might expect:

Only 15% of millionaires were in senior leadership roles (CEO, CFO, etc.)

Key Lesson: Earning a huge income is less important than most people think. What matters more than your salary is how much you save and invest.

When you think of millionaires, you might think of luxury sports cars and designer clothes. But in reality, most millionaires are careful with their spending:

94% of millionaires said they live on less than they make

Key Lesson: By staying out of debt and watching expenses, the millionaires from the study were able to build their financial foundation.

The National Study of Millionaires shows that investing is a key factor in wealth-building for the majority of millionaires.

80% of millionaires invested in their company’s 401(k) plan

Key Lesson: You don’t need to get lucky and find that one stock that will make you rich. Instead, aim to invest consistently in broad-market index funds over a long period of time.

As Dave Ramsey said, “Overall, The National Study of Millionaires showed a dramatic difference between how Americans think wealthy people get their money and how they actually earn and spend their money.”

Most of the 10,000 millionaires studied achieved their wealth through consistent investing, avoiding credit card debt, and smart spending.

Achieving millionaire status is much more within reach than most people believe.