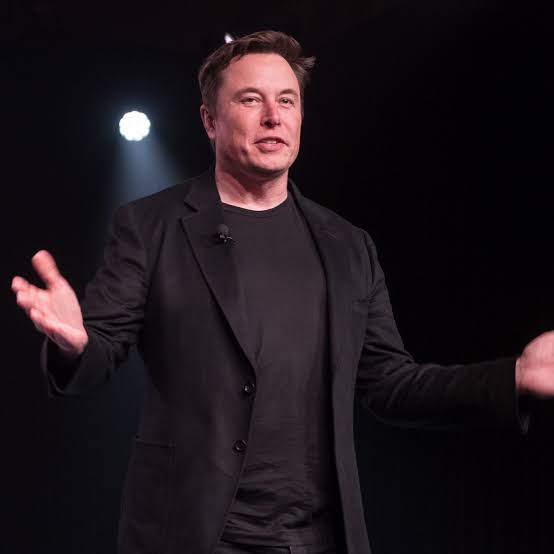 For quite a while now I have been fascinated by Elon Musk’s ability to accomplish incredibly difficult things and often at a ridiculously fast pace.

Love him or hate him, you can’t deny that Elon Musk is a pretty productive guy.

And, as someone who loves digging in to see what makes successful people tick, I recently started to wonder what are the habits, practices, and mindsets that drive Elon Musk’s ability to get things done.

After reading Ashlee Vance’s biography on Musk I came up with thirteen lessons that answer this question. These thirteen lessons are things that anybody can put into practice in their own lives. So let’s jump right into it.

1 Think outside the box

“Good ideas are always crazy until they’re not.”

“The best minds of my generation are thinking about how to make people click ads.”

“If the rules are such that you can’t make progress, then you have to fight the rules.”

“There needs to be a reason for a grade. I’d rather play video games, write software, and read books than try and get an A if there’s no point in getting an A.”

“He points out that one of the really tough things is figuring out what questions to ask,” Musk said. “Once you figure out the question, then the answer is relatively easy. I came to the conclusion that really we should aspire to increase the scope and scale of human consciousness in order to better understand what questions to ask.” The teenage Musk then arrived at his ultra logical mission statement. “The only thing that makes sense to do is strive for greater collective enlightenment.”

“One thing that Musk holds in the highest regard is to resolve, and he respects people who continue on after being told no.”

“It bothers Musk a bit that his kids won’t suffer like he did. He feels that the suffering helped to make him who he is and gave him extra reserves of strength and will. “They might have a little adversity at school, but these days schools are so protective,” he said. “If you call someone a name, you get sent home. When I was going to school, if they punched you and there was no blood, it was like, ‘Whatever. Shake it off.’” Even if there was a little blood, but not a lot, it was fine. What do I do? Create artificial adversity? How do you do that? The biggest battle I have is restricting their video game time because they want to play all the time. The rule is they have to read more than they play video games. They also can’t play completely stupid video games. There’s one game they downloaded recently called Cookies or something. You literally tap a f*cking cookie. It’s like a Psych 101 experiment. I made them delete the cookie game. They had to play Flappy Golf instead, which is like Flappy Bird, but at least there is some physics involved.”

8 Create your own world

“As his ex-wife, Justine, put it, “He does what he wants, and he is relentless about it. It’s Elon’s world, and the rest of us live in it.”

9 Think for yourself, think first principles

“If you told him that you made a particular choice because ‘it was the standard way things had always been done,’ he’d kick you out of a meeting fast.”

“There is a fundamental problem with regulators. If a regulator agrees to change a rule and something bad happens, they could easily lose their career. Whereas if they change a rule and something good happens, they don’t even get a reward. So, it’s very asymmetric. It’s then very easy to understand why regulators resist changing the rules. It’s because there’s a big punishment on one side and no reward on the other. How would any rational person behave in such a scenario?”

“Everything he does is fast,” Brogan said. “He pees fast. It’s like a fire hose — three seconds and out. He’s authentically in a hurry.”

“What’s fascinating is that Musk remains willing to lose it all.”

Read More: This Is How Rich People Think (And How You Don’t)