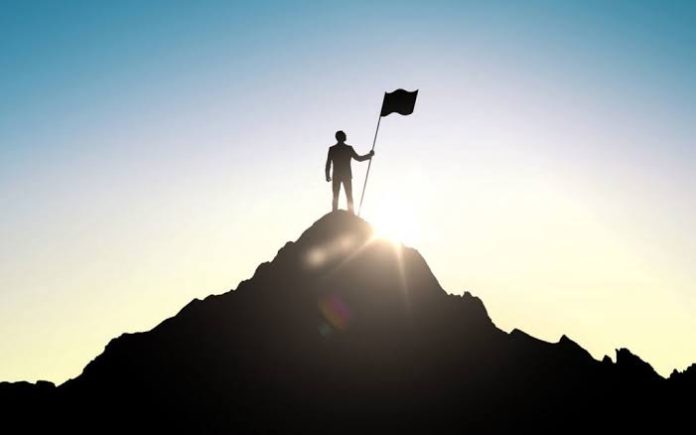 A Different Way of Reaching Financial Freedom, Slowly but Steadily

Setting yourself up for life, financially speaking

It’s is all about setting aside a large chunk of money at a young age for retirement. The idea is that this chunk of money will grow (faster than inflation) and become a retirement fund. As with all forms of the FIRE movement, the end goal is different for every person. Hence personal finance. The idea is not entirely new, but often underrated when talking about the FIRE movement: Coast FIRE.

So how does it work?

The philosophy of Coast FIRE is having enough money in retirement funds, that even without additional contributions, the fund grows large enough to support (early) retirement. If and how the portfolio grows is of course largely dependent on the performance of the stock market between now and the projected retirement age.

Reaching Coast FIRE is actually not very hard to achieve. It’s the fifth level of financial freedom (out of 10 levels). It comes right after financial stability and debt freedom. However, since the horizon of the investment portfolio is quite large, lots of uncertainties are down the road.

For some people striving for financial freedom, reaching coast FIRE can represent a moment to relax a bit. A large chunk of the work has already been done by this stage. When achieved, it’s possible to literally coast into financial freedom by the premeditated retirement age.

The math behind Coast FIRE

Time for some mathematics. We’ll keep it short.

Monthly contributions are on average ~$500. Since I believe I will still be doing some kind of work in retirement, I’m okay with a SWR of 4.5%. This percentage might be a bit higher than average.

Assuming the above, a stable return on my investments (7%) and a stable level of inflation (3%), I will reach Coast FIRE at the age of 44 years old! This means it isn’t necessary anymore to contribute on a monthly basis to my retirement portfolio until I’m 57. I can just Coast my way into early retirement.

Compared to other forms of FIRE

As mentioned, Coast FIRE can be reached quite soon. There’s no general rule of thumb that says it’s required to have an x amount by a certain age. However, generally speaking, 5 times yearly expenses for someone between 20–30 years old will be sufficient. The normal FIRE number is 25 times yearly expenses.

Why Barista FIRE is the Best Strategy to Retire Early

No one should sacrifice everything for retirement

Coast FIRE and Barista FIRE are sometimes seen as similar, but not the same. As two flavors of the same brand of candy. And with good reason! However, while coasting, you do not intend to leave the workforce for a job that pays little but returns a lot of joy and excitement. Daily expenses are still covered by a normal job. On top of that, making deposits to a retirement fund or other forms of investments will stop completely after reaching the Coast FIRE number. When aiming for Barista FIRE, this is not the case by definition!

Chasing financial independence is about achieving several levels of freedom. Coast FIRE is one of these levels which can be achieved relatively soon. For some, it represents a moment to breathe. For others, it’s merely motivation to strive for the next level of financial freedom.

To me personally, reaching Coast FIRE is a checkpoint in the process of becoming completely free.

Read More: 5 + 1 Things to Stop If you Want to be Happy and Rich