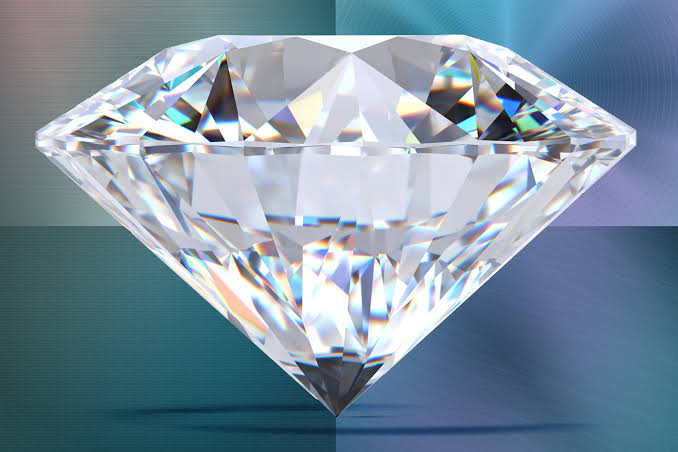 🛑The story of the richest person in the world

A Merchant wanted to purchase a gorgeous camel in the market and after spotting one began to setlle for it with the seller!

On reaching home, the merchant called his servant to take out the camel’s kajava (saddle) ..!

Under the Kajave, the servant found a small velvet bag which upon opening revealed him to be full of precious diamond gems ..!

The servant shouted, “Boss, you bought a camel, but look what came with it for free!”

The Merchant was also surprised, he saw diamonds in his servant’s hands which were shining and twinkling even more in the sunlight!

The Merchant said: “I have bought a camel and not the diamonds, I should return it immediately!”

The servant was thinking in his mind “how stupid my boss is …!”

He Said: “Nobody will know who the owner is!” However, the merchant did not listen to him and immediately reached the market and returned the velvet bag to the shopkeeper.

The camel seller was very happy and said, “I had forgotten that I had hidden my precious stones under the Kajavel”.

Now you choose any one diamond as a reward!

The Merchant said, “I have paid the right price for the camel so I do not need any gift and prizes!”

The more the merchant was refusing, the more the camel seller was insisting!

Finally, the merchant smiled and said: In fact, when I decided to bring back the bag, I had already kept two of the most precious diamonds with me!

After this confession, the camel seller was infuriated and he quickly emptied the bag and began to count his diamond gems!

But after he counted with a heavy sigh of relief, he said “These are all my diamonds, so what were the two most precious ones that you kept?”

The Merchant said: … “My honesty and my self-respect.”

The seller was dumb-struck!

We have to look within ourselves to find out if we possess any of these 2 diamonds.

Do you have these two precious diamonds Anymore?

Anyone who has these 2 diamonds, HONESTY AND SELF-RESPECT, is the richest person in the world.

READ ALSO: The true story of the survivor of December 10th 2005 plane crash