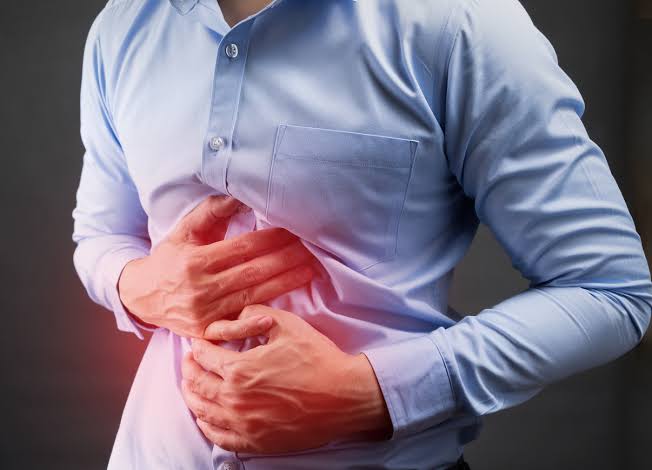 Here are some common causes of consistent stomach ache:

Open sores occurring in the lining of the esophagus are known to cause a burning sensation and consistent pain in the abdomen region. It is usually treated by antacids or antibiotics. Developed or large ulcers can cause internal bleeding and may require an endoscopy for treatment.

It can be a common occurrence in most people if it happens rarely, but if a person is experiencing it for many days, it could be a serious problem known as gastroesophageal reflux disease (GERD). GERD can irritate the lining of the esophagus causing bleeding and scarring if not treated on time. To treat GERD, doctors may suggest a variety of approaches, including certain dietary changes, medications, surgery, and endoluminal therapy.

READ ALSO: What Happens to You When You Eat Eggs Every Day

A burning sensation in the abdomen is one of the common symptoms of gastritis, along with heartburn, indigestion, and nausea. This is a mild condition that gets better quickly with rest and treatment.

Some foods, such as spicy food, alcohol, and milk products, can cause burning in the stomach. It can also happen if the food eaten is contaminated or made under unhygienic conditions, leading to an upset stomach.

WHY IT’S IMPORTANT TO KNOW REASON FOR YOUR STOMACH ACHE

READ ALSO: Here’s How Your Body Is Telling You You’re Not Getting Enough Vitamin K

“It can be difficult to understand what can be causing a stomach ache during the winter season but ignoring it can make the symptoms worse and cause further complications. Therefore, it is important to be aware of the different causes that could trigger a stomach ache and take appropriate steps to tackle them. Long-term stomach ache for any reason can impact other parts of the body and trigger ulcers, inflammation, and some kinds of cancer,” says Dr Kothari.