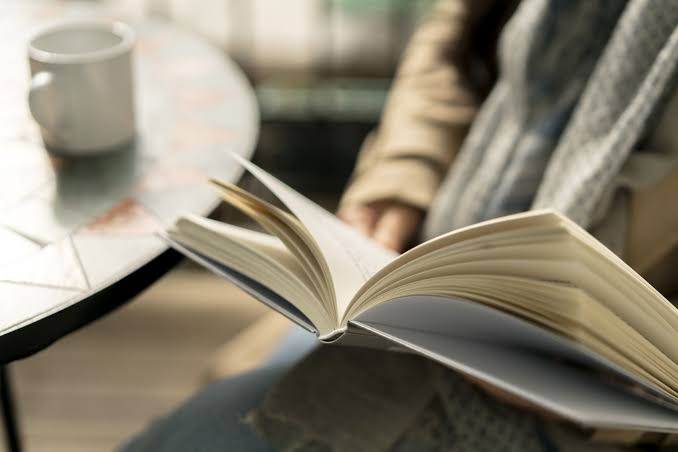 Nimble minds react to problems faster. The smarter you are, the more likely you’ll succeed with anything.

In the 19th century, pseudoscience of phrenology used skull measurements to “prove” to the masses that Indigenous people were slower in developing knowledge than other — specifically White — people.

Eventually, phrenology fell out of favour and was replaced by what we all know as the IQ test — the so-called standard of intelligence. The higher that number is, the “smarter” that you are.

But even in this new iteration, there is a tonne of flaws. First is the fact there is hard evidence that IQ tests don’t measure intelligence at all. Secondly, people have continued to use this test to propose racist ideas. Normally against Black people.

Inconsistencies such as that lead so many people to think that they are stupid and that they need to work on their intelligence. But the problem with many articles is that they might not be offering the best knowledge out there.

Some may be oblivious to the racist nature of IQ tests. Others may keep to simple tactics like playing solitaire, Sudoku or crosswords.

Below is more of a system that you can use to build up your smarts over time. It’ll focus on carving out some time every day where you are learning something new. And over time, a simple system like that will improve your brain performance and increase your ability to learn.

Read also: These 13 life skills are essential to your success. Learn them now (must read)

And that’s what matters.

Specifically on articles or books of the non-fiction nature. Our mind is like a muscle: if you want to make it stronger, you need to use it. Reading is therefore an important element.

Even when reading non-fiction, you still can tap into your creative side as well.

Beyond that, taking up speed-reading can work too. On average, people read 250 words per minute. If you can speed that up while still retaining information, all the better.

Second, Have A Deeper Understanding

You can absorb facts sure but true wisdom stems from a deeper understanding of a subject. The most successful people are going to be the ones that can outpace others and quickly learn new skills, adapt to change, and can work independently or collectively.

These individuals aren’t walking encyclopedias, but rather have a flexible mindset so they can understand problems and come up with solutions faster than anyone else.

Getting a deeper understanding boils down to the following:

Being honest about areas that you’re weak in/lack understanding
Making a point of understanding the basics of a topic.
Be in the mindset that it’s better to know a little about a lot rather than a lot about a little.
Starting with that can lead into truly understanding the harder and more complex issues.

Don’t understand something? Ask a question. In most situations, someone is going to provide an answer.

Innovation always starts with asking questions, being curious, and looking at something from a different angle. Asking a question effectively pushes the boundaries of our world and creates something new.

Of course, you don’t want to be asking questions haphazardly. Instead, you want them to be insightful and probe the validity of assumptions. Basically, asking questions that get down into the details and encourage willingness for answers.

Your brain is divided into several sections and in order to give them a workout, you need to be using different parts of your brain. As someone who does sudoku from time to time, I can tell you that I’m not getting smarter through doing the hundreds that I’ve done.

With getting smarter, it’s key to diversifying your day so you’re not doing the same thing over and over again. What this looks like in daily life is small things such as:

Visiting a new place for lunch or supper
Going for a midday stroll and paying attention to sights and sounds.
Looking for new ways to doing the same task that you do every day.
Breaking up the routine even slightly forces our brains to adapt and learn something different. This will also fend off boredom and keep our minds engaged.

Recalling is another function of our brain and it’s helpful to be using this often. Recalling taps into memory and getting a good workout from it is a matter of remembering things.

The more you recall certain bits of information, the easier it’ll be to remember it and to learn it. For example, I learned about the IQ test being racist from a video I watched last month. The fact I’m writing about it now, further reinforces that information.

There are hundreds of articles listing off strategies to help you remember or improve your memory. But at the end of the day it all comes down to repetition. The more you repeat something in your head, the more you’re going to remember.

It’s like remembering a person’s name. It gets easier, the more you use it and repeat it.

On top of my post-it note system, I also do have a journal I bought years ago. I wrote in it notes from old webinars and a few other things, but the idea of a journal is still helpful. It’s a good way of tracking all of your ideas.

It’s a cheat sheet in a sense so that you don’t need to constantly retain all that information. Instead, writing it all out can be a means of triggering those thought processes.

Other than that, a journal can help spark “aha moments” where you get a breakthrough with one idea merging with another you wrote out.

You don’t need to carry this journal with you at all times. After all, our phones do have note apps that you can pull up and jot something down. Just be sure to record it later.

Read also: 7 productivity hacks that will improve your life forever (must read)

Finally, Allow Yourself To Change

We have a tendency to hold ourselves back numerous times. In cases of intelligence, we could be set in our ways or make obvious mistakes.

The difference between getting smarter and not is how you take those aspects. True intelligence means taking those mistakes on the chin. To take those risks and make the leap.

Intelligent people know that getting smarter means taking on new experiences rather than trying to back away from consequences when things go bad.

All of that starts with allowing yourself to change, be open to new things and to try new things. True growth comes when we give ourselves space to do so.