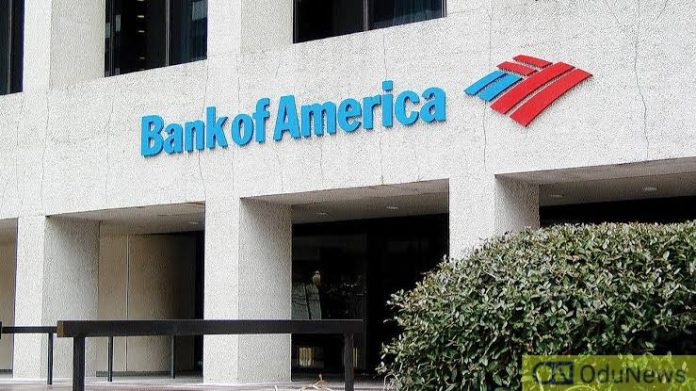 Devaluation unlikely to happen until after 2023 elections

Nigeria’s local currency unit is set to weaken further next year as its current exchange rate to the dollar is well above fair value, according to Bank of America.

Three indicators — the widely-used black-market rate, the central bank’s real effective exchange rate, and “our own currency fair value analysis” — shows the naira is 20% overvalued, economist Tatonga Rusike said in a note to clients on Tuesday. “We see scope for it to weaken by an equivalent amount over the next six-nine months, taking it to as high as 520 per USD,” Rusike said.

While the naira will come under increasing pressure “due to limited government external borrowing,” devaluation is unlikely to happen until after the February 2023 presidential elections, the bank said.

Africa’s largest economy operates a multiple exchange regime dominated by a tightly controlled official exchange rate and a parallel market where the currency is freely traded. The naira exchanged at 440.95 to the dollar in the official spot market as of 12.15 pm and about 731.46 in the parallel market, according to @naira_rates, a Twitter account that tracks the black market.

The official rate has depreciated by less than 10% since December 2021 even as the parallel rate is down by nearly a third within the same period, widening the gap to almost 70%, BofA analysis show. “The greater the disparity with the official market, the higher the likelihood of increasing excess demand for foreign currency on the parallel market,” the bank said.