Home SUCCESS SECRETS The Real Reason You Procrastinate (and What to Do About It) This...
Facebook
Twitter
WhatsApp
Telegram 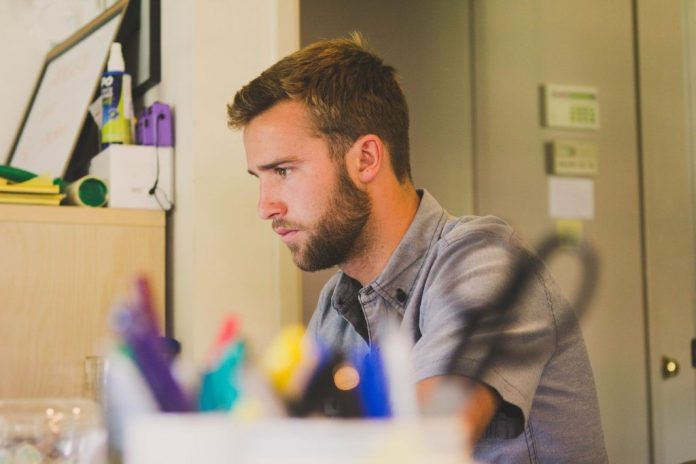 Procrastination is junk food for the brain.

Likely you’ll have searched for procrastination hacks before. You’ll have been hit with reasonable, yet insufficient answers: connect with your goals, think positively, and surround yourself with productive people.

All those things are cool, but when you follow that advice and it doesn’t work, you feel like you’ve been short-changed.

The sugar rush of procrastination

The reason procrastination is so tempting is that your brain is looking, constantly looking, for ‘relative rewards’ according to neuroscientist Dr. Judson Brewer.

The laughter of a YouTube video, the feel-good warmth of a film, the short stint of happiness from a scroll through social media. They are all relative rewards.

In a 2013 study, science flipped what we understood about procrastination.

Two scientists, Dr. Pychyl and Dr. Sirois reframed our understanding of procrastination “the primacy of short-term mood repair … over the longer-term pursuit of intended actions.”

I’m aware that sentence doesn’t make a tonne of sense. Here’s my interpretation.

Procrastination is a fix for feeling bad. Feelings of inadequacy, self-doubt, insecurity, those feelings are hard to sit with, so you procrastinate. You don’t want to sit and stare at a blank page convincing yourself you are quite obviously not smart enough to produce anything worth sharing, so you don’t.

Rewarding ‘putting it off’

Procrastinating means you do something else. Clean the fridge, wash the pots, and take the dog out 7 times. Anything to not feel the way you feel about the task in front of you.

And by doing something else, you don’t sit there feeling horrendous about yourself. You don’t sit with the anxiety, fear, and pressure. You’re off having a wonderful time walking the dog.

So it does it more and more.

Habits, in short, are a series of steps that goes something like this: cue → action → reward. That might be:

6 pm → make dinner → glass of wine
OR 6:30 am → run → feel great (unlikely but you can dream).
If you’re struggling with procrastination, your habit loop might look like this:

Bad feelings → procrastinate → feel better
That feels better than sticking with the hard task which creates this cycle of productivity doom.

It’s a cycle that we don’t often realise we’re getting ourselves in to.

The shackles of bad habits

The very reason most people try to master their habits is the same reason they are so hard to change.

Habits are good because they stick around.

Realising you may well have accidentally been building a procrastination habit shifts your thinking. Now, choosing to procrastinate means you run the risk of this thing being embedded as part of you.

That shocked me into action.

‘What do I do instead?’ Now there is a question.

If procrastination could just be solved by understanding that it is a reaction to negative emotions and that it then becomes a habit, I’d be a millionaire sunning it on a beach somewhere.

Clearly it’s not as simple as that but there are some things you can take charge of:

‘The tiny step mindset’ — feel the anxiety, negativity, and fear, then take one step in the right direction before procrastinating — open a word doc and write the title, download the research paper and highlight two interesting bits.
Be kind to yourself — forgive your procrastination, and gently push your brain back onto the task at hand. Recognizing that it’s hard can be beneficial to get you moving.
Expectation management — by accepting that procrastination will happen but it’s your brain trying to avoid the emotions of feeling uncomfortable.
Environmental design — build an environment that is free from distraction. Write with zero other tabs. Clear your desk. That kind of thing.

Read also: 7 rules to get anything in life ( simply Powerful)

Procrastination is an emotional response.

You need to shift your brain and find different ways to cope with bad moods, if you can do that, you’ll find you procrastinate much less.

It’s been a revelation in my life.