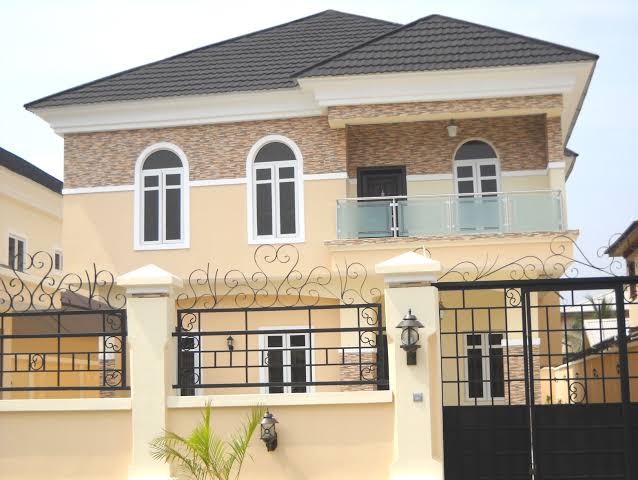 Many people don’t count their home as an asset because they will likely always have to live in it. If they sell it they’ll need to replace it with another. That doesn’t make it seem like an asset. But I think it is.

Let me give you three example to illustrate what I mean.

I say a home is an asset for some people but not for others. If I take my wife’s parents as an example, they likely don’t see their house as an asset for them, as they will live in the house until they die.

They can’t get any cash from the house, even if they need it. It could be seen as a liability by some, as it still costs them money in maintenance and repairs.

But it is an asset for their children. When they pass on, their children will inherit the house. They can then cash out if they want to.

So if you own a home that you plan to live in forever, it might not seem like an asset to you, but it will be an asset for your children. Think about generational wealth.

I’ll use my wife as the second example. She bought a house to live in. You could say it wasn’t an asset because she lived there. She couldn’t get any cash from the house.

We met many years after she bought the house. We got married and ended up living elsewhere. She now rents out the property, so has a nice monthly income from it. What may not have been an asset has now become one.

She could also sell it and use the cash for something else if she wanted to.

A third example is a friend of mine that owned a condo. As with the other examples, you could say it wasn’t an asset.

But, as with the other examples, it became one. He sold the property, moved to Thailand, and bought a similar property for way less money. He now lives on that big chunk of cash along with his monthly pension.

His home turned into an awesome asset.

So here are just three examples of how your home could become a real asset. I realize that this probably only applies to a minority of people. Most will still want to live in their homes until they die. That means they’ll never et any cash out of it.

But someone will inherit their homes and those homes will become assets. As mentioned above, this is generational wealth you’re passing on.

Even if you think you’re in the latter category, you never know what will happen in life. Life can change in unexpected ways. Owning a house is something solid. Whether you call it an asset or not is just semantics. It is still an asset in my eyes. Maybe an asset that will never produce an income for you, but an asset nonetheless.

READ ALSO: How to spend less and make more money