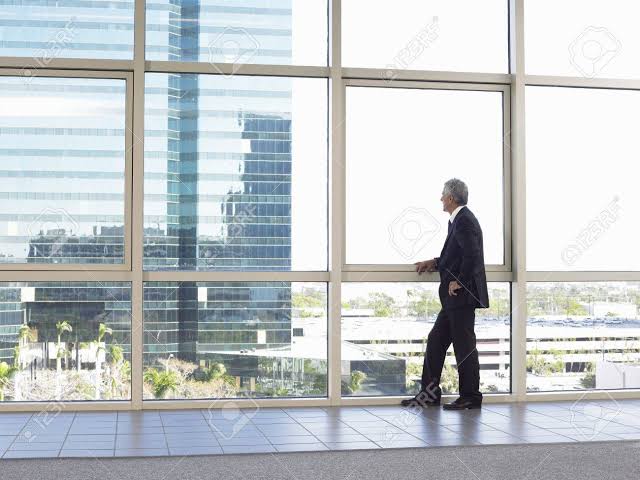 Learn about the new economy

Would you rather earn $20 million or get handed $100 million? This is a question that will test your abundance mindset. Commit to an answer. And really there is no right or wrong answer. But there is a mentality behind every choice. Your answer and choice will reveal how you think.

Do you have an answer yet? Use this opportunity to test yourself. This is so you can have an honest evaluation of where you are in your mindset.

Would you rather earn $20 million or get handed $100 million?

Most people would rather earn $20 million. They want to take pride in the fact that they “made” the money. They want it to be their hard-earned reward. And that is just a demonstration of a sufferer mentality.

If you earn $20 million, I’m sorry to break this to you but you are no different from the person who gets handed $20 million. Money is money. Whether you suffered to get it or you got it on a platter of gold, doesn’t matter.

I would rather get handed $100 million than earn $20 million. Money is money. The money in your hands is a responsibility. And so the effort you made before you got it is not part of the value of the money. Everything was printed by the central bank and can be manipulated by the central bank.

One guy got paid $1 million for working for a year. Another guy got $1 million from his parents. The guy who worked for the money is not superior in any financial sense. They both have $1 million.

On the other hand, you might be thinking, “$10 million is more than $2 million in whatever case”. Anyway, here is my answer.

If both amounts of money are in the same timeframe, definitely go for the larger amount. All other things equal, bigger is always better. Don’t go for a smaller goal or dream because it seems easier. Nope. Money is money.

Don’t let anyone cajole you that you have picked an easier process as the reward is low. And this deception is all over the world right now. People say things like, “I left my $650k job for a $200k job because I hated my boss”. And their stories are very compelling.

But life didn’t make you a contract that you will like your boss. There are issues in every company. I never believe such stories and I never recommend anyone to quit a well-paying job in an industry they like because of “mental health”. Stuff happens and you grow from it.

Mental health has become an excuse for a lot of people to run away from responsibilities. And the idea is trending among people who are supposed to be productive. If you believe your life is headed in the wrong direction because of where you work, it’s okay to leave. But if it is because you are feeling worn out, tired, or feeling discomfort, you need help and support. You don’t need a change of direction.

This is like seeing a lion on your path and turning to another path because it is less demanding. Or like deciding to fly to China instead of France because the flight cost to China is cheaper. You grow by surpassing obstacles. Not by running away or dodging them.

If you are thinking of quitting your job because of your boss or “mental health”, what you need is a coach or therapist. Not a change of career or workplace. If you find out that your mission and vision are in a different direction, you may quit. However, do not determine that yourself. Talk to your coach or therapist. This is because you may be very good at BS-ing yourself.

Would you rather earn $5 million or have $5 million handed to you? Yes, you have to pick one. Try as much as possible to commit to one answer too.

This is because nowadays, rich people are people who take the money. We are not living in the era of rich people that earn money anymore. Today’s rich people take money and do something productive with it.

Nobody will ask you whether you want to earn $5 million or you want to be handed $5 million in real life. The purpose of this test is to reveal what is in your heart to you.

If you have something against taking “handout” money, it will hold you back in today’s economy. This is because we are in the “take the money” economy.

The goal of this final test (and all the other tests) is to get you super comfortable with taking money from banks, and so on. So, what is the answer to this final test?

Personally, several factors come into play. There are some factors that might make earning the money more advantageous. But with all things equal, take the “handout” money and do something productive with it.

The world changed in 2008. And the reality became even more staggering in 2020. Central banks started printing money in hopes that the money turns into value. But it turned out that there are a lot of speculators and not a lot of visionaries and entrepreneurs.

Just in case you didn’t notice, the economics of money has changed from “making money” to “putting money to good use”.

We are in the “take the money” economy. Understanding how to use credit is very fundamental to financial success.

So, when you get an offer that seems too good to be true, protect the downside and take the money.

Read More:10 Warren Buffett’s Secret I Am Stealing To Be A Millionaire 💰

Read More: 5 Money Mistakes You Must Avoid At All Costs