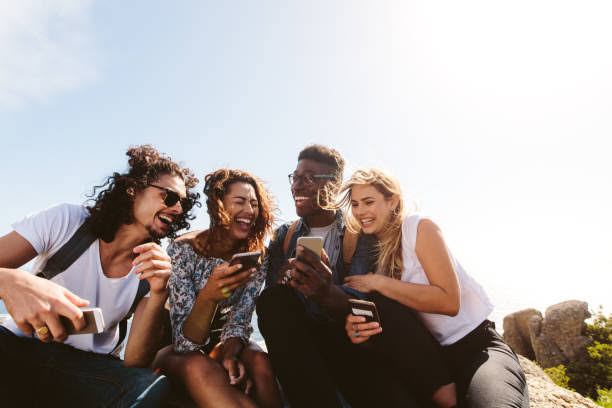 Mistakes that they are not aware of.

Photo by Jason Leung on Unsplash
I believe that young people make three basic mistakes, and each is partly a consequence of the previous one.

The three mistakes listed below are the most common in people who just got independent and started their first job. Delighted by a sudden injection of cash, they must quickly learn the basics of money management and get into good habits. Unfortunately, usually, the teacher is a non-reduced life.

1. Lack of basic knowledge about personal finance and how banks and the essential institutions operate.

It is scary, but many young people do not know how the bank works and why you can safely keep your money in it. Does not know how to calculate the actual cost of the loan. They don’t even know how much taxes and fees are charged on their salary.

They hadn’t learned anything useful about home finances at school, nor had they studied it themselves. Their children will not be able to explain the basics or even encourage them to pay attention to this matter.

2. Living on credit, i.e. a severe mistake (or rather a whole series of them), resulting from neglect in education.

Some young people assume that it can and must be spent if there is money. They see nothing wrong with it. After all, they have earned it themselves. They buy the first gadget, then the next. The third is already financed with a small loan.

In the end, they conclude that you can have a new car for $500 a month, so there is no point in using the tram. Lack of control over your finances leads to unpleasant situations, a spiral of credit, and paying off one card with the other.

The job is not bad, and nobody says you can’t make an impressive income by working this way. However, one cannot but agree that your own company gives you the greatest freedom, possibilities, and financial freedom.

Unfortunately, young people are not eager to change on their own. Of course, each of us has young and angry people in our company, who have great ideas for their own business.

However, one should be aware that they are in the minority. In our society, there is a large group of people who believe that running your own business is not something for honest people, because it requires combining the law and cheating others.

Girls and boys who all their childhood listening to their parents’ complaints about the boss who probably does nothing, drives a luxury car, and parasitizes his employees, effectively discouraging them from taking decisive actions. They grow up to be solid but somewhat bitter full-time employees.

Of course, we could list many more such errors. I also know that each of us has committed a lot of stupid things, so it is easier for us to notice them in our younger colleagues.

On the one hand, young people have to cleanse themselves, on the other — pay the fees. It cannot be avoided, but proper education and a skillful approach to youth may slightly soften their hard landing in adulthood.

Read More: 7 Ways To Check If You’re Financially On Track