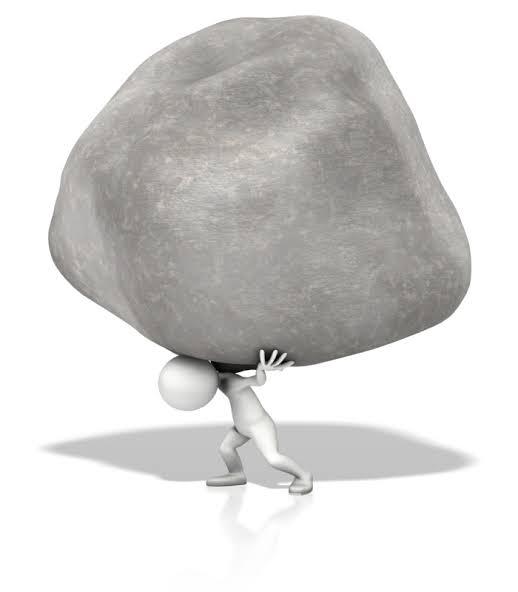 7 Things Weighing Down Your Life

And what to do instead.

I’ve said it before and I’ll say it again, every chance I get.

Sometimes the key to a good is simply avoiding the worst traps.

Here are 7 things that are weighing your life down and how to correct them.

Because the news is either negative or wrong. And oftentimes they’re both at the same time.

Trust that the really important stuff finds its way to you.

You can also do what I do, subscribe to 2 newsletter (The Hustle and Morning Brew) which covers pretty much everything you need to know, news wise.

You can safely ignore most things.

2/ Spending money for no real reason

Too many people live in debt. Which causes stress and negative mental patterns.

Money is a tool. Make it work for you.

Stop and think, do we really need this? If it truly sparks joy, buy it. If you truly need it, buy it. But always take time to think. This saves your money for things that really matter to you.

I use my cost to value ratio. Is the cost paid equal to the value received? It’s no more often than you think.

3/ Wasting energy on the wrong people

We all have people in our life who are energy sucks. Stop doing this to yourself.

Life is entirely too short to spend it with negative people.

My girlfriend fulfills so many needs for me and she’s such a positive influence. Why would I ever choose to spend time with energy vampires at the cost of spending time with her??

Cut them off. That’s the only answer.

Don’t reach out to them. Ignore their calls and texts. Find better friends. Don’t argue, don’t feed into their bullshit, just move on.

Obesity is the real epidemic.

Overeating is one of the major drivers of obesity.

Your brain wants to house all the food because it has a scarcity mindset. Except we now live in times of abundance.

5/ Doing nothing except watching TV

Life is meant to be lived. Humans are meant to work and create.

I know too many people who work a 9–5 and then basically just watch TV with their rest of their time.

This is a recipe for a vicious cycle of laziness and depression.

Only watch TV with other people, no more of it by yourself.

6/ Caring what other people think

You’ll drive yourself insane worrying about what others think.

You won’t do want you to do.

You’ll live your life for others instead of yourself.

I could keep going, but this is bad enough.

It’s okay to listen to opinions but don’t internalize them.

Try these thought patterns on for size:

Other people don’t really matter unless they matter to you (they care about you).
Maybe other people are actively rooting for you, did you consider that?

Because life really is short, even when it’s long.

It goes by in a blink.

A good sense of humor slows time down.

There is almost no chance that the things you’re stressing over actually matter.

If it won’t matter in a year, it doesn’t really matter now. Move on.

Read More: 6 Every Day Habits That Make You Less Likeable