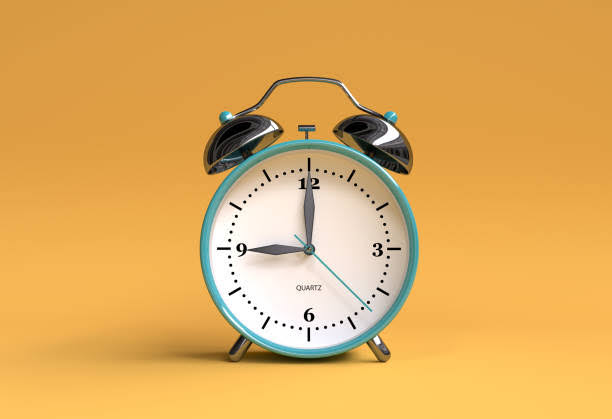 Would you expect punctual students to be wearing clean clothes?

The Mystery of The Dirty Socks.

In the 1970s, American psychologist Daryl Bem conducted a study on Stanford students. He made the following hypothesis-

Punctual students were conscientious.
This character trait would reflect in other areas of life, such as cleanliness.
Hence punctual students will wear clean clothes
So he noted if the students who came to submit assignments ahead of the time wore clean socks or not. However, when he measured the correlation between these two variables, he was shocked. Not only was the correlation not neutral or positive as he expected, it was highly negative.

“Apparently, the students could either get their homework done or change their socks every day, but not both” — Daryl Bem

The book Switch talks about an interesting experiment involving two groups of students. Scientists presented each group with two bowls — one contained freshly baked cookies and the other, carrots.

The first group could not eat the cookies and had to use willpower to resist the temptation. The second group could eat only cookies but no carrots (hardly a challenge!).

After they had their fill, the experiment’s second and much more interesting stage began. Both groups were given some complex puzzles which were deliberately designed to be unsolvable. Then they measured the amount of time each group persisted in trying to solve the problem.

Do you think there would be a difference in how quickly the students gave up?

The people who ate the cookies lasted around 20 minutes, while the others gave up after only 8 minutes. Before you rush out to buy a bag of cookies, let me say that the results had nothing to do with the taste. The students had simply run out of willpower.

The Nature of Willpower

They found out that willpower is a limited and exhaustible resource. We also don’t have multiple pools of willpower but only one. This means exercising willpower in one field makes it harder for us to exert it in another field, even if it is totally unrelated. They also found that routines don’t consume willpower.

By now, you will have guessed why students could submit assignments on time or wear clean socks but not both. This is because they depleted all their willpower trying to finish their work on time. Hence they did not have the mental energy to even think about changing clothes.

Does that mean hardworking people always need to suffer the curse of unkempt appearance? Worry not, my friend, there is still some hope left.

So What Can You Do About It?

1. Do the Hardest Things First

Now that we know our willpower is limited, we can tweak our schedule to better align with our energy levels. This entails doing the most willpower intensive tasks first and progressively easing it down

2. Make Routines. One at A Time

Since routines don’t consume willpower, it is essential to develop them for repeated tasks like brushing, bathing, and meditation.

But don’t try to develop too many routines at once. This is because while developing them, routines do consume a lot of willpower. If you try to develop multiple at once, you might end up forgoing everything. This is also why most new year resolutions fail because they try to change too much at once.

3. Willpower is a muscle

Fortunately, willpower can be trained and strengthened. In Vipassana meditation, we are required to sit still without changing our posture or opening our eyes for an hour. This is called Adhisthan or grim determination. I’ve found it to be particularly helpful in developing willpower. Cold showers work similarly and are also very helpful

There is a saying in India, bhukhe pet bhajan nhi hote. It means that you can’t meditate on an empty stomach. In my experience, it is spot on. Having glucose rich food like lemonade intermittently works wonders in maintaining your energy and willpower levels

Read More: Your Future Self Will Thank You For Following These 5 Rules