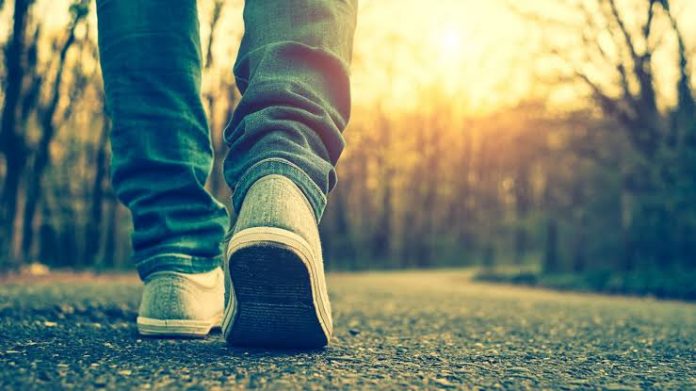 Trash all the insignificant things in the garbage

A few months back, on a lovely Saturday morning, my wife and I decided to spend some time at the beach. While we were there, we saw a kid fretting over building a sandcastle. Every time she was nearly done with the castle, a big wave would demolish her castle.

She would build again only for her construction to be taken apart by the next set of waves. She was getting extremely frustrated. Her father asked her to build it a bit higher, at a safer location, but she would not agree — she was adamant about building it at the exact same place.

The incident made me realize how, in life, we want to do things that don’t really matter. And as author Francis Chan puts it:

“Our greatest fear should not be of failure, but of succeeding at things in life that don’t really matter.”
And it is not just kids who portray this behavior. When we grow into adults, although we stop building sandcastles, we pick up other habits that don’t matter much in life. We start fretting over so many insignificant things that we make life even more complicated than it should be.

That said, here are 10 things in life that don’t really matter.
Other People’s Opinion of You

If you want to lead a life trying to keep everyone happy and being dependent on others, then go ahead, seek the approval of others.

But if you want to blaze your own trail and live an independent and adventurous life, listen to the voices inside you — that is the only opinion that matters.

They will always have an opinion. Just ignore them and do what you like.
Winning an Argument

How does it feel winning an argument with a friend or a family member or a complete stranger on Twitter? Great isn’t it? The feeling that you were able to trounce someone with your knowledge and send them packing, with their tail between their legs.

Well, let me disclose this to you. It did not matter. And it will never matter.

If you can use your knowledge to lead a better life, financially or mentally, that matters.

Holding onto bitter feelings of the past does you no good, instead, it does a lot more harm. Drop any bitterness you have towards anybody. Letting it go will be the best thing you can ever do to yourself.

For some unknown reason, we salivate over the social media influencers. We cannot wait to see the latest photo of Kylie Jenner or comment on the new dress worn by the Kardashians.

They are doing their thing. They have got what they want — fame, money, status, etc. What have you got by staring at their profiles? Nothing. Nada.

The time you spent commenting on their updates or liking their pictures can be spent better. You could have learned something new. Or you could have, at the very least, cleaned the dishes. Or even having a small nap could have been more productive than following these influencers.

It is time to understand that what these social media influencers do, does not have any impact on your life.

Gossiping about people has not done anyone any good. On the contrary, it shows that they are living rent-free in your brain.

Just stop it. Nothing changes because you spread rumors about someone.

Ever congratulated yourself for winning an imaginary road race with a complete stranger? Or felt proud that you did a 100 on a 65 mile per hour freeway. Or felt jubilant after doing a wheelie on a busy road. Well, great! You have reached a new level of uselessness.

People who show off on roads and danger the lives of themselves and others do so because they are total losers in their real life. They do so because they have voids they are looking to fill in their own life. The joke is, no amount of road rage will ever fill that void. And if you feel proud of overspeeding, and think you have achieved something, congratulations, your actual ambitions are at a record low.

Revenge may be good, only if it is directed in the right way. As Frank Sinatra said: “Success is the best revenge.”

But if you are someone who trips someone because they tripped you, it is not actually cool. And it is really not worth your time.

Your prosperity in your life isn’t going to be contingent on who the President of the country is. Sure it is good to know who they are and what they have achieved etc. But it should not really impact your life.

Only you can dictate your own success in life. Blaming the leaders for your problems will not do you any good. No Demigod will come into the political arena and cleanse you of your woes. That’s on you.
These are a few things in life that don’t really matter. You’ll not only be just fine without them, but you’ll thrive.

Every time you think you are getting too involved in these insignificant things, ask yourself, “Are you really getting anything out of it?”. If not, don’t do it.

Read More: Ten Truths That Will Change Your Life.

Read More: You, Will, Learn A lot From These 8 Life Lessons!