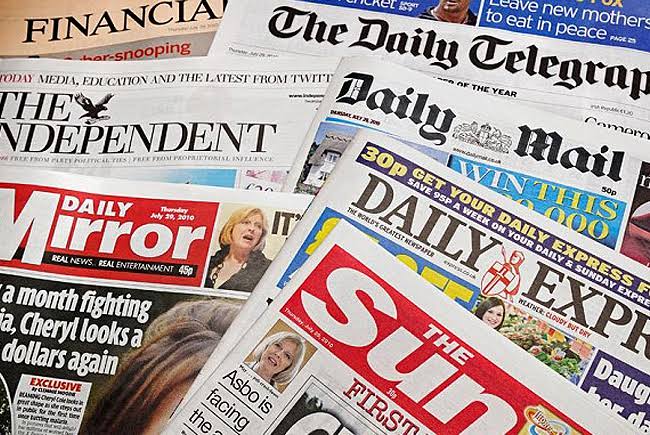 Although it is an open secret that the late Alaafin had many wives, it is also a known fact that he loves them young and light-skinned.But not many knew his wife of over 60 years.

Iya Adodo, as she is fondly called, has been described by many as a woman with a large heart and quality characteristics.

According to information, the monarch met and married Ayaba Abibat when she was in secondary school, at age of 17.

Their meeting was said to be through his late younger sister, who was attending the same school with Ayaba sometimes in 1956.

That was before he ascended the throne of his forefathers in 1970. She later followed him to Lagos where he was working with an insurance company.

Ayaba Abibat learned to sew, and became a trained tailor. They both lived in Lagos and have five children together — three girls and two boys. All of the children are grown and highly successful. They are also blessed with many grandchildren.

Ayaba Abibat, in her hay day, is said to be resourceful and fashionable, having studied and understood royalty.

She knows what it means to be an Ayaba; not just to an ordinary oba but a well respected king in Yorubaland.

Even up till now and despite her age, Ayaba Abibat Nihinlola still carries herself with so much respect and dignity befitting of her status.

She is well loved and respected among other wives. She is a role model to many and a perfect example of what a virtuous woman should be.