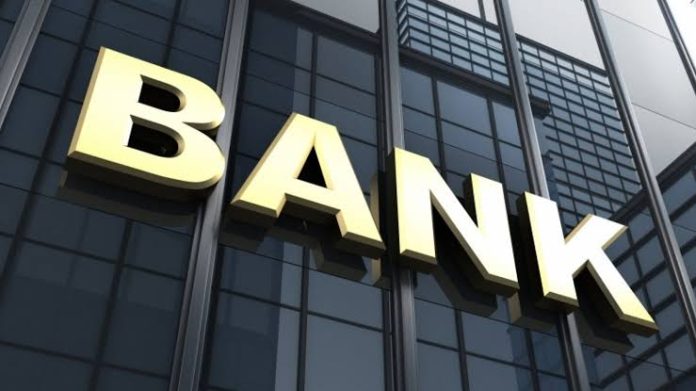 How we can take advantage of banks to beat them at their own game.

Photo by Roberto Tumini on Unsplash
Banks are part of our daily life… unfortunately. And they know things that you may not know and probably don’t want you to know. Today we will talk about a couple of them.

The first secret is that…

1. Banks can create money out of nowhere

The technical or financial name for this is “fractional reserve.” In simple words, it means that the money that you deposit in your bank account, and that you see all the time on your iPhone screen in your bank app, is not really there.

What? Yes. What the bank does is take your money and work with that money, usually lending it to other people to earn interest.

The “fractional reserve” thing means that banks are only required to keep a fraction of those deposits as reserves. The rest you can use as you like.

And although technically your money is lent; the moment you want to withdraw, you can simply do it and the bank will give you the money from somewhere.

The problem comes if everyone wants to withdraw money at the same time (like what happened in Russia and Ukraine), in which case the bank would have lent that money to other people and would not have it available.

In that case, there would be total chaos, and the government would probably have to intervene.

Suppose a person wants to lend nine hundred thousand dollars, the bank says “ok, I’ll lend it to you if you pay me 100 thousand in interest”.

So at a certain instant, there is supposedly a million in your account, and there is nine hundred thousand in someone else’s account, which is really the same money.

The debtor will then have to get those hundred thousand dollars of interest to pay the bank.

And this is essentially how the bank creates money out of nowhere.

The fractional reserve has allowed the expansion and economic growth of many countries and that is why it is legal today, although it has been highly questioned because it is also linked to the creation of bubbles, crises, and many other financial problems.

2. Saving money in your savings account is a waste of time and money

Normal savings accounts only give you a 0.1% return or interest in your favor, annual cash.

While the bank, with that same money that you deposit, goes and lends it, whether for credit cards, mortgage credit, free investment, microcredits, or anything else, in which they can charge even up to 25% annual cash.

The savings account should not be where we actually deposit our savings. It should be a place where we have transactional money. Ready to use at any time.

The rest of the money must be in motion, generating returns, being invested, or simply being distributed to the financial goals that we have.

3. The money that the bank lends you can be free

You just have to be very rich for this to be true.

An example of this is that inflation in Spain is close to 10%, and last year there were some people who managed to specify a fixed mortgage rate for 15 or 20 years of less than 8% annual effective. Some are even below 7%.

Assuming that I take out a mortgage loan at 8% and that inflation is at 8%, well, in theory, I am not paying any interest at all, because I simply pay the interest to which inflation also rises.

So in reality these loans are coming out for free.

In the event that inflation continues to rise but what I obtained was a fixed-rate loan (that is, the interest rate does not rise), in theory, that money is not worth paying quickly.

That is to say, the only thing one should do is pay the minimum fee each month, because it is even better not to pay the quick credit, than to pay capital, and invest that money in something else.

The point is that the bank will always lend you at a rate higher than inflation. Unless you are a person who has a lot of money, who has a great patrimony as backing, and who has many investments in himself with the bank.

For example, Mark Zuckerberg achieved a mortgage loan below 2% at the beginning for his mansion; In fact, he managed to refinance it close to 1% (considering that in the United States inflation was close to 3% at that time) and now that it has risen even more than 7%, well that is basically money that comes in his favor.

That money, being one of the richest people in the world, is not worth buying in cash, because basically the bank is giving him free money. That credit is not worth paying in any hurry.

Many billionaires, what they do is take loans to finance their lifestyle and pay them off for such a long time, just because they are allowed to have preferential rates.

Banks are businesses and they have shareholders to satisfy. Basically their economic activity or business model depends on the money they lend, people pay for it. And that is why it seems that it is easier to lend to those who need the least.

We must know all this data to try to beat the banks at their own game, and although many people believe that this is a lie, we can be unprofitable customers.

This is similar to when in insurance companies, a person has more claims for claims in money value, than what he has paid in insurance premium.

If one boat doesn’t work for you, switch to another and that’s it. For better or worse, this is the financial system of the world we live in; either we learn to move within it in an agile way and to be intelligent with the way in which we use those financial resources with which we have, or we are left behind.

It becomes essential to understand the rules of the game and how money works, in order to have better financial education and a criterion that allows you to make decisions to grow and create more abundance.

Read More: Ten Life Skills That Are Tough To Learn But Will Pay off Forever.