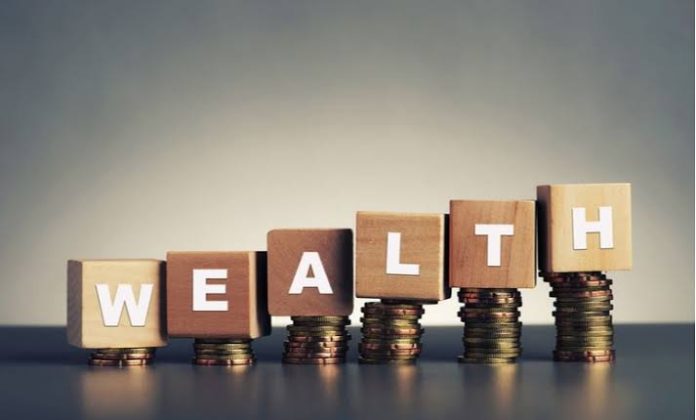 Meet the richest person in Taiwan, who built an $11.7 billion fortune by making shoes for brands like Nike and Vans &mdash;&nbsp; and started it all on a pig farm

The 74-year-old is the richest self-made newcomer to Forbes’ World’s Billionaires list.

Zhang came from humble beginnings, starting his first shoe business on a pig farm in Taiwan.

He started his first shoe business on a pig farm. Today, Zhang Congyuan is Taiwan’s richest person, and he’s built his $11.7 billion fortune making sneakers for some of the world’s biggest brands.

The 74-year-old is also the richest self-made newcomer on this year’s Forbes’ World Billionaires list, an annual ranking of the wealthiest people in the world.

As founder of Huali Industrial Group, Zhang’s firm produces shoes for brands such as Nike, Ugg, and Vans. Huali churns out more than 180 million pairs of shoes a year, according to Bloomberg.

For all of his success, he maintains a low profile, rarely giving interviews or appearing at public events. Taiwanese media calls him the “mysterious shoe king.”

Born into a farming family in the Taiwanese countryside of Yunlin, Zhang worked in a women’s shoe factory after graduating from an agricultural college, according to Taiwan’s Business Weekly.

He eventually saved up enough money to start his shoe factory in the 1980s although he had his limitations.

“I had no money at home, so I had to live within my means. People buy good plots of land to build new buildings, I got a pig farm and a farmhouse in the countryside,” he told the magazine in a rare interview last year.

Housed next to paddy fields in western Taiwan, the pig farm produced quality shoes despite its shabby exteriors, the magazine reported, citing Chiang Wei-Lun, an executive of shoebox firm Goodbox.

“Zhang spent money on good materials, and his equipment was never inferior to other people,” Chiang said

By the late 1980s, Zhang had set up several other footwear ventures across Taiwan and in China’s southern province of Guangdong. The competition was rife: Guangdong is known as “the world’s factory,” where everything from handbags and shoes to Christmas decorations is made for export.

“Other people in the industry gave up on them, but I just wanted to focus on achieving good quality (shoes),” Zhang told the magazine.

When these shoes started becoming trendy in the 1990s, Zhang already had a headstart and was able to produce them for the likes of Vans and Converse. Converse filed for bankruptcy in 2001, but Zhang maintained relations with the brand, the magazine said. Two years later, when Nike acquired Converse, it was on Converse’s recommendation that Nike works with Zhang.

Zhang officially set up Huali Industrial in 2004, and today, it has factories in China, Vietnam, and Dominica.

Asked about his secret to success, he told Business Weekly that “there is no mystery.”

“To get to the bottom of it, it’s only about whether you have the determination to do better than others,” he said.

Insider reached out to Zhang for comment through Huali Group but did not immediately receive a response.

Read More: 5 Superpowers That Will Make You Extraordinary

Read More: 16 Hobbies that Will bring you Money