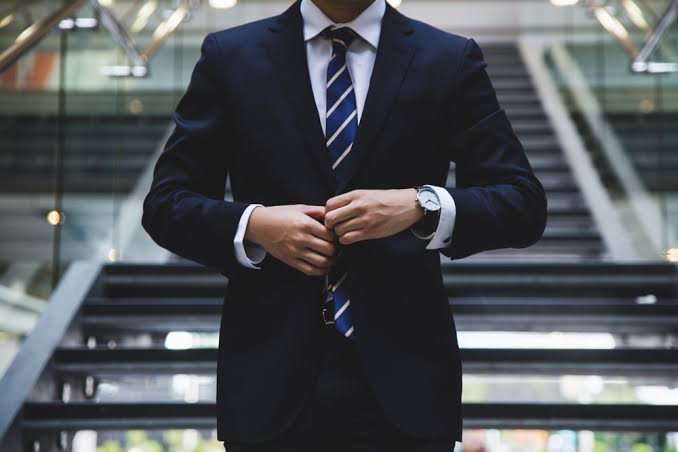 Want to be successful?

Photo by Austin Distel on Unsplash
Who doesn’t want to be successful?

I don’t think anyone sets out on their day and is like, “Man, I hope I fail and fall flat on my face today.”

We all want to succeed at something.

Well, whatever it is that you want to succeed at doing… these 10 tips from highly successful people should help you in some way.

Don’t be afraid to promote yourself — Ali

Ali really was the greatest of all time. He wasn’t scared to let you know that either. He always ran his mouth to his competition or the press.

Some people may view this as having a big ego, but he was just being honest about what he believed. He really believed that he was the best.

We are taught to be humble and shy about our accomplishments, but most successful people that you see are the opposite.

It ain’t about how hard you hit — Sylvester Stallone

This was actually spoken by Rocky Balboa in the film, but it was penned by Sylvester Stallone.

This is obviously true about boxing, but it is true in life too. No matter how great you are, if you fold at the first setback, you will never be successful. You have to keep going. If it was easy, everyone would keep going and be successful.

The Navy Seals go through some very rigorous training. In fact, it is basically like going through hell.

I was in the Marine Corps. Yes, that was tough, but it wasn’t even close to what the Navy Seals go through.

Part of how they cope is by something called “nonreactivity.” They don’t react to bad news, stress, anxiety, or setbacks. You can’t prevent bad things from happening, but you can prevent yourself from being upset about them.

When bad things happen, notice, and then move on (depending on the situation obviously some things take more time).

4. Be Last to Get Off the Treadmill

Will Smith started his career in a sitcom and then went on to be one of the most successful actors in Hollywood. He has since gone on to do a lot more.

What is his secret? Stay on the treadmill the longest.

Will Smith doesn’t believe he is the most talented, but he won’t ever stop putting in the work until he knows he has done the most he can possibly do.

That’s the difference. When everyone else has gone home, he is still putting in work. That alone gives him a HUGE competitive advantage over everyone else.

Bruce Lee once said that he does not fear the man who practices 1,000 different kicks once. He fears the man that practices one single kick a thousand times.

Bruce Lee was someone who honed and perfected his technique through countless hours of rigorous training and practice. Mastery is something we should all aim for in whatever it is we want to be successful in or at.

So, in summary, you should:

Promote yourself
Get back up
Don’t react to negativity
Be the last one to get off the treadmill
Practice!
This seems doable. It also makes a lot of sense.

I mean, these are all things that I would expect a successful person to already do.

So doing these things should help me, you or anyone become successful.