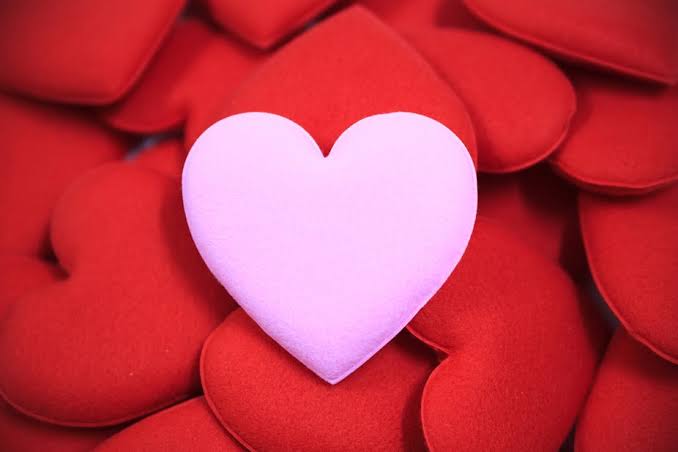 No excuses, lies, or broken promises.

Cheating in a relationship is, of course, not monopolized by either gender. Men cheat, women cheat, and according to studies, they have different reasons for doing so.

As a man, I can only speak on behalf of my own gender. I have never cheated and would never cheat — but when I say this to people they always ask how I can say I would never cheat? There are plenty of reasons why a good man would never even have the thought cross his mind…

1: A good man appreciates what he has.

The more you appreciate your partner, the more valuable they are to you, and the less you are willing risk losing them or hurting them. When a good man truly loves and appreciates the woman in his life, he would never act in ways that put his relationship with her in jeopardy.

2: A good man has evolved beyond his primal urges.

We all have biological urges instilled in us by billions of years of evolution. The desire to reproduce, sexual attraction, so on and so forth. This is often used as an excuse for cheating because “we are not built for monogamy.”

While monogamy isn’t necessarily natural to humans, a good man understands that being natural is not the point. Monogamy is a choice. It is a pledge to the person you love to commit yourself to them, and only them. A good man has the ability to resist his basic urges for the sake of a more important choice he has made for himself.

3: A good man values love over a fleeting experience.

When you are in a loving, committed relationship with someone, there are far more layers of fulfillment than just sex. A relationship based solely on sexual attraction is a flimsy one that could fall apart at the first challenge; but when two people genuinely love and respect each other, they can weather any storm.

Some people spend their lives searching for that kind of connection. Some find it quickly, some take longer, but when a good man does find it — the thought of throwing it all away for a few minutes of sexual satisfaction (that he could get at home anyway) just makes no sense.

4: A good man has a conscience.

A simple reason, yes — but a strong one nonetheless. The constant guilt associated with cheating on a woman you love and then having to pretend everything is great when you are around her; I would imagine, is impossibly difficult.

5: A good man respects the woman in his life.

Cheating is disrespect. It is casting someone else’s feelings aside because of something temporary you want. But not just something you want; something you want at the expense of your girlfriend/wife, and your relationship. Cheating is lying to someone, it is breaking their trust, and those are not things you do to someone you respect.

6: A good man has grown past adding notches to his bedpost.

A man who is secure and confident in himself no longer has a need to validate his manhood or self-worth by proving he can ‘get the girl.’ Men who are insecure often times need to continue achieving conquests in order to feel like men. Anyone in this position would be better served to simply stay single and sew their wild oats before they choose to commit to someone exclusively.

7: A good man respects himself.

Integrity is doing the right thing, even when no one is watching.

I think some men stop themselves from cheating simply because they are afraid of getting caught — but good men would stay faithful even if it were guaranteed that nobody would find out if they weren’t.

Why? Because he respects himself. He holds a certain standard for the way he lives his life and the character he has worked so hard to build and maintain. Entering into a committed relationship is not just a pledge to your partner, it is also a pledge that your future self will uphold the promises your present self has made.

8: A good man doesn’t take the easy way out.

Not all relationships are meant to last. Breakups happen every day and for all different reasons — but a good man will understand that and take it in stride. If he is in a relationship he knows isn’t going to work, or if the time comes he has fallen out of love and knows he shouldn’t be stringing his girlfriend on any longer, he will sit her down and have an adult conversation with her about his feelings. He will not start acting single while he is still in a relationship.

9: A good man values his reputation.

Being labeled as a cheater is not just about your romantic life, it permeates your entire character and makes people look at you differently. If you would turn your back and betray the person you ‘love,’ how are people with lesser connections with you supposed to take your word for anything?

10: A good man will never turn his back on a friend.

In a happy, healthy relationship — you are not only lovers, but friends. Best friends. You are each others support systems, teammates, and confidants. A good man will never betray a friend, let alone a best friend.

11: A good man doesn’t even have time to cheat.

You might be thinking to yourself — that’s not a very good reason…am I saying that if he was less busy or had more time he would be hanging out at the bar trying to pick up women?

Absolutely not — if he was less busy or had more time he would be using that time to find new ways to love the woman he already has.

That’s why a good man doesn’t have the time to cheat, because the time he does have is dedicated to the woman he loves.

The woman he has committed himself to.

The woman who he spends his life trying to make happy.

The woman he sees as an extension of himself.

The woman he has tied his emotions to.

Hurting her would be hurting himself — and that is something no good man would choose to do.

Cheating is not an accident. It is not something you slip and fall into. It is not an immediate event that came out of nowhere.

It requires the same process that any seduction would — an initial meeting, flirting, maybe some exchanging of information, an invitation, an acceptance of said invitation, and then finally the act itself.

There are countless chances for a man to say “sorry, I’m in a relationship,” which is exactly what a man who is truly committed to you will do. Every time.

No matter the form, one truth remains constant: A good man never cheats.

READ ALSO: The emotionally strongest people have 7 things in common