Home HEALTH & WEALTH 10 Wise Tips From a Man Who Became a Millionaire at the...
Facebook
Twitter
WhatsApp
Telegram 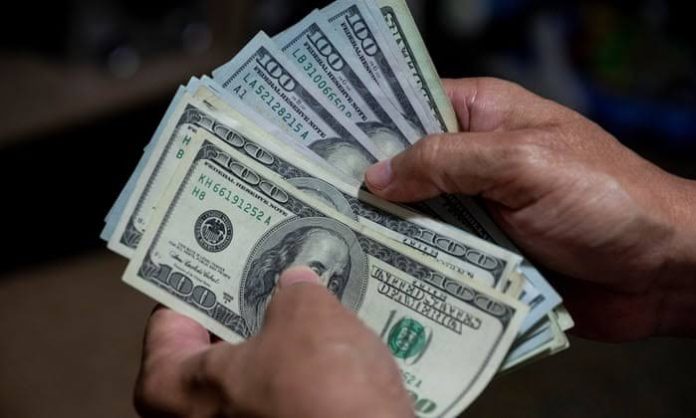 Chris Reining wrote his own success story. And even faster than many would expect. He became a millionaire at the age of 37.

He now works as a personal finance consultant, and major news outlets such as the New York Times, CNN, and CBS are asking for his opinion on various issues.

Chris Reining often gives his own advice, through his articles and speeches. In the following list, you will see 10 such tips given by the self-made millionaire.

To be able to leave.

Many may judge you harshly or badly for it, but you should be able to choose to leave work, friends, relationships. If someone or something does not enrich your life, it is okay to move on. Why stay attached?

People want you to follow a unique path in your whole life. University, after a good job, then buy a house and have children. Life can be much more than that. As Arnold Schwarzenegger has said: “Break the rules. We have so many rules in life for everything. I say break the rules. “Do not break the law, just break the rules.”

When you are in your 20s and you want to explore the world to see how you fit into it. That is why you are used to saying “Yes” to every proposal they make to you in order to get out of what you are used to. Once you have found the purpose in your life, you can say no to everything, if it is to protect your time and be able to work.

Having money means having choices.

“When I decided it was a good idea to have money, it had nothing to do with getting expensive cars and houses and wearing expensive clothes or whatever. “The best thing in life is to be able to have great choices from which to choose,” says Reining.

Keep your own score.

Someone will always do better than you. Whether it is living in a more luxurious neighborhood, being in better physical condition, or even being able to influence others more. It is normal to compare ourselves to anyone else by keeping a score. Instead, divert your thinking to good things in life, such as who you were the day before.

Do not waste your time.

When Steve Jobs realized he was going to die, he began pushing the boundaries of what he wanted to do. Death is the best motivation for life, so when you reach the end of your life what would you say was important to you? How did you watch the best series in television history or how did you contribute to something important for humanity?

Use a notebook to keep your ideas and thoughts. Old notebooks are extremely useful, as looking at them again, you can realize how insignificant most things in life are or that in the end what you thought would make you happy in life, never succeeded. This review will help you make better decisions in the present in the future.

Being “constantly busy” is bad.

When one is proud that one is “constantly busy” it is not an achievement. There is no reward for this. In fact, what he has shown is his inability to manage his time and set priorities.

Do not be afraid to ask for help.

“I have received help from smart people, mentors, psychologists, and others. Accepting help does not mean that something is wrong with you. On the contrary, it shows that you are willing to look at things from another angle to improve yourself. “

Do not listen to too much advice.

It’s something that other great businessmen say. Most people give advice based on what has happened in their own lives. This does not mean that the same rules apply to you. It is useful to hear some feedback from people you value. But at the end of the day, you have to weigh the data and make your own decisions.

READ ALSO: 10 micro-habits to improve your life in the next 10 days