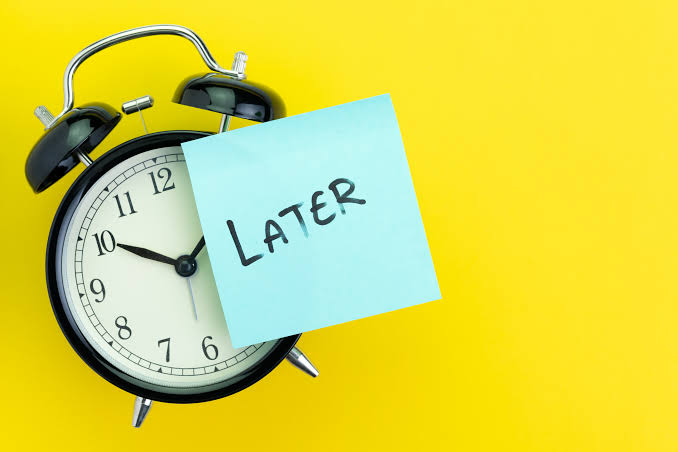 When we learn how to tackle all three, optimal productivity can be reached.

Or your favorite place to take a cold shower and read the 4-hour workweek. The only person you’re up against in life is you. Mental illness taught me that. For years I thought everybody else was messed up because of the angry fire burning in my head, making me do dumb stuff. That’s when I discovered self-improvement. It wasn’t a cool new tool. Nope. It was a survival guide that saved my life.

There’s a war in our heads. There are three enemies we fight. When we learn how to tackle all three, optimal productivity can be reached.

Think of your mind like an internet browser. Half of the time we’ve got a million tabs open. This cognitive load slows our minds down. No wonder we can’t think straight and do basic tasks like sit down and write.

The way to beat the enemy is to focus on single tasks without distractions. If I have to complete a task on a computer, then I first save all my open browser tabs using a free plugin called OneTab. Then I open a new browser window and try to only open one tab. Apple now has a focus mode in its latest update. I use this to hide all notifications (aka distractions).

My to-do list for the day is focused on the most important task. In other words, what brings the biggest results. Yesterday it was the launch of my book. Today it’s my newsletter. On Sunday it’s the picnic with my long-lost friend. This doesn’t mean I don’t have other tasks. It simply means that anything on top of my most important task is a bonus.

When you train your brain to see tasks as added bonuses, it changes how you work. Ticking tasks off becomes a gift rather than a tiresome burden that leads to an eventual productivity burnout.

I’ve suffered from overthinking a lot in my life, most of it caused by mental illness. Fear would often overwhelm me and that led me to default to inaction. Motivational speaker and author Mel Robbins gave me a technique that allows anybody to destroy overthinking. It’s called “The 5-Second Rule.”

The rule is simple. When you catch yourself overthinking, you simply countdown 5–4–3–2–1 and then take immediate action.

The technique is so effective because it’s built on the idea that “hesitation is the kiss of death.” By forcing yourself to take action, it helps you use instincts and intuition rather than fear and mental death spirals to make decisions. Couple the technique with the mantra “feel the fear and do it anyway,” and you’ll become unstoppable against this enemy.

My side hustle of writing comes with a lot of procrastination. Writing is a brain drain. It vacuums up all your mental energy, leaving you depleted at the end. A day full of writing feels like running a marathon to me. Naturally, my brain that loves comfort would rather delay the start time.

Productivity expert Ali Abdaal has a way to defeat this enemy with a rule.

The 10-minute rule is simple. If I’m finding myself procrastinating on something I have to do, I tell myself that I’m just going to do it for 10 minutes. No more, no less. Just 10 minutes.
Procrastination doesn’t stand a chance when you make the goal so tiny it would seem stupid not to do it. 10 minutes is easy. The mind works on logic so it easily falls right into the bear trap. The key isn’t to complete a goal. It’s to get momentum and the 10-minute rule enables that to occur. Once you’ve started for 10 minutes, most of the time, you will be able to keep going.

The rule works better if you take a huge task and break it into small tasks. You chose the task that’s easiest, and that can be completed in 10 minutes.

Giving yourself permission to do rework later helps stop the enemy of procrastination from causing a false start.

It all boils down to this

It’s easy to think some magical outside force is in your way. Nine times out of ten it’s not. You are in your own way. This is a good thing. That gives you full control.

Don’t let big goals be destroyed by the enemies of multi-tasking, over-thinking, and procrastination. Once you know your biggest enemies that are all mental, you can reprogram your mind to defeat them with simple misdirections and psychological tricks.

READ ALSO: 12 foods that can save your Heart now