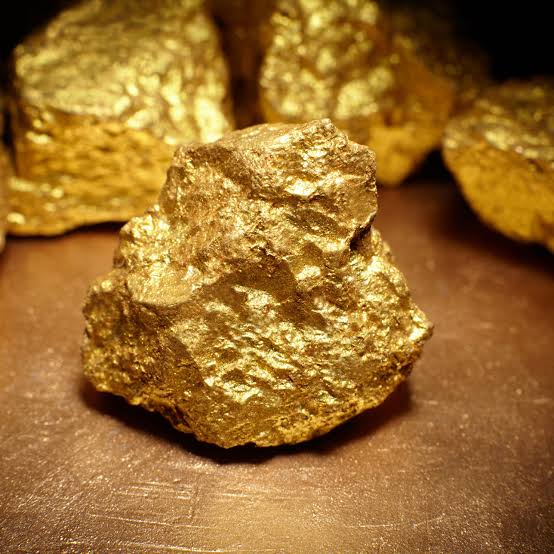 Never Let Go of a Partner With This One Quality

“If you haven’t found it yet, keep looking. Don’t settle. As with all matters of the heart, you’ll know when you find it.” -Steve Jobs

Is your mission in life to find “the one”? Or are you questioning if your partner is truly the one for you?

When we are dating, there are so many red flags to look out for, so many toxic qualities to avoid. Feel a connection too fast? It might be love-bombing. Watch out. Trying to figure out if you have a future? Don’t push too hard, you are supposed to be leaning back. Everything should happen naturally.

Instead of trying to diagnose every problematic relationship quality, let’s talk about what we should be looking for…and it is actually the one thing we all really crave.

So what actually makes someone a great partner?
A research study at Carnegie Mellon found that supportive spouses were a core component to individual success. The team studied 163 couples and presented them with a choice. They could complete a puzzle or compete for a prize. The prize was a far more challenging project. Couples were presented with the problem and researchers recorded what they said to one another.

Some spouses were supportive. Of course you can do it. Go for the prize.

Some were critical, discouraging. You will never win. Why try?

It may not seem like an earth-shattering revelation that the people with supportive spouses went for the big win. But what is interesting is that the positive effects of taking that chance lasted a lot longer than the experiment.

Brook Feeney, lead author on the study said, “Significant others can help you thrive through embracing life opportunities. Or they can hinder your ability to thrive by making it less likely that you’ll pursue opportunities for growth.”

Six months later, the team followed up with the couples.

The effect of the project far outlasted the experiment.

Yes. It is that simple. Be supportive. Your perfect partner is your greatest cheerleader. They like you. A lot. They think it is interesting when you have a new idea. They don’t argue with everything you say. They don’t ignore you. They don’t give up on your dreams and tell you to forget it. They keep pushing because seeing you get what you want elates their soul.
Self-expansion is not solely an inside job. We are affected by our environment. Humans are social beings, made to thrive in relationships. When you find yourself lacking support you may lose faith in the relationship.

But you also lose that drive to move forward and build what you always wanted. And you most likely feel very alone, frustrated and unsuccessful.

“Poisonous relationships can alter our perception. You can spend many years thinking you’re worthless. But you’re not worthless. You’re under appreciated.” — Steve Maraboli
Being in a supportive relationship is undeniably good for the couple. But what is really interesting is that being supported seems to positively transform the quality of personal accomplishment. When the relationship thrives, so does the individual.

So find your champion. And become someone’s biggest fan. Cheer the loudest. Stand behind them. Because nothing feels better than knowing someone has your back.

This article references a study by Carnegie Mellon University.