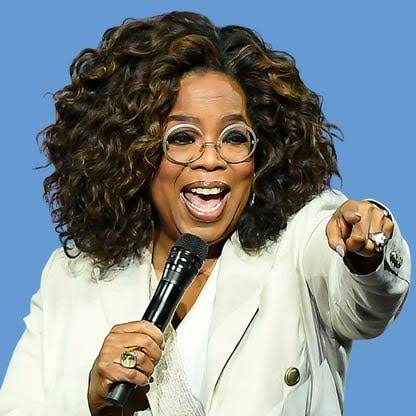 In the third grade, I learned the Golden Rule: “Do unto others as you would have them do unto you.” I loved those words. I wrote them on everything and carried them around in my book satchel.

I was a good – deed doer. At one point, I even thought I was going to be a missionary. Every Sunday I would go to church, sit second pew to the right, take out a notepad and write down everything the minister said. At school the next day, I would recite the sermon on the playground. I called it Monday – morning devotion. My classmates would see me coming say, “Here comes that preacher.” I was 8 years old at the time.

When the Progressive Missionary Baptist Church was trying to raise money for the poor children of Costa Rica, I started a campaign. I was going to collect more money than anyone else. I gave up my lunch money and convinced the other kids on the play ground to do the same. It was all part of the principle of “Do unto others” that I lived by.

In the fifth grade, I ran into some problems. There was a girl in my class who didn’t like me, so I went around school talking about her. One of my friends painted out that if I believed in doing unto others and was talking about this girl, chances are she was talking about me, too. “I don’t care,” I replied, “because I don’t like her, anyway.”

For a long time, whenever I would say or do something that went against my better self, I would try to justify it that way. what I didn’t understand is that all of your actions, both good and bad, come back to you and most often not from the people you are acting toward.

Now I know that you receive from the world what you give to the world. I understand it from physics as the third law of motion: For every action, there is an equal and opposite reaction. It is the essence of what Eastern philosophers call karma. In The Color Purple, the character Celie explained it to Minister: “Everything you try to do to me, already done to you.”

Your actions revolve around you as surely as the earth revolves around the sun. the more conscious I became of this, the more quickly my actions came back.

Today I try to do well and be well with everyone I reach or encounter. I make sure to use my life for that which can be of goodwill. Yes, this has brought me great wealth. More important, it has fortified me spiritually.

When people say they are looking for happiness, I ask, “What are you giving to the world?” I will never forget this couple who appeared on my show. The wife couldn’t understand why their relationship had broken down. She kept saying, “He used to make me so happy. He doesn’t make me happy anymore.” What she couldn’t see was that she was the cause for her own effect. Happiness is never something you get from other people. The happiness you feel is in direct proportion to the love you are able to give.

If you think something is missing in your life or you are not getting what you deserve, remember that there is no Yellow Brick Road. You lead life; it doesn’t lead you.

See what comes into your life when you spend extra time with your children. Let go of your anger with your boss or coworker and see what gets returned. Be loving to yourself and others and see that love reciprocated. This rule works every time, whether or not you are aware of it. it occurs in little things, beg things, and the biggest things.

I have an advantage because I work in a profession in which everything I do generates an immediate response in overnight ratings, e-mails, and phone calls. Every day of your life, you are performing your own show, and the returns may come in more slowly or be less obvious. But everything is being returned. What you are thinking, what you are saying, what you are doing, is having an impact on you and the people around you right now. I know it for sure.

Culled from The Best of Oprah’s

READ ALSO: How to help your child become an achiever

20 Habits to Upgrade Your Life: Time to Focus on You

How to Achieve Success in Your Life