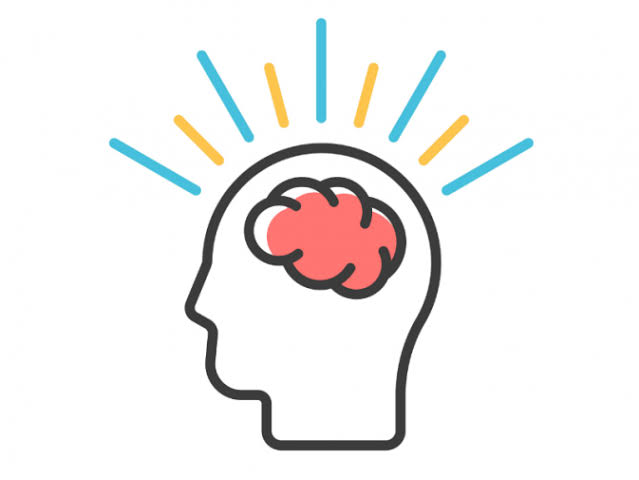 You are better than you know – find out why

Louise Hay, the writer says that the roots of most of our problems in life are contained in the feeling, “I’m not good enough.”Dr. Alfred Adler said that it is natural inheritance of Western man to have feeling of “inferiority” that start in childhood and often continue through adult life.

Many people, because of their negative beliefs, most of which are erroneous, falsely consider themselves to be limited in intelligence, talent, capability, creativity, or skill of some kind. In virtually every case, these beliefs are false. The fact is that you have more potential than you could ever use in your entire lifetime. No one is better than you and on one is smarter than you. People are just smarter or better in different areas at different times.

According to Dr. Howard Gardner of Harvard University, the founder of the concept of multiple intelligences, you possess at least ten different intelligences, in any one of which you might be a genius.

As the sign on the wall of an inner city school reads “God don’t make any junk. “Each person is capable of achieving excellence in some way, in some way, in some area. You have within you, right now, the ability to function at genius or exceptional levels in at least one and perhaps several different intelligences. Your job is to find out which intelligence.

Your responsibility to yourself is to cast off all these self limiting beliefs and accept that you are an extraordinarily capable and talented person. You are engineered for greatness and designed for success. You have competencies and capabilities that have never been tapped. You have the ability within yourself, right now, to accomplish almost any goal you can set for yourself if you are willing to work long enough and hard enough to achieve it.