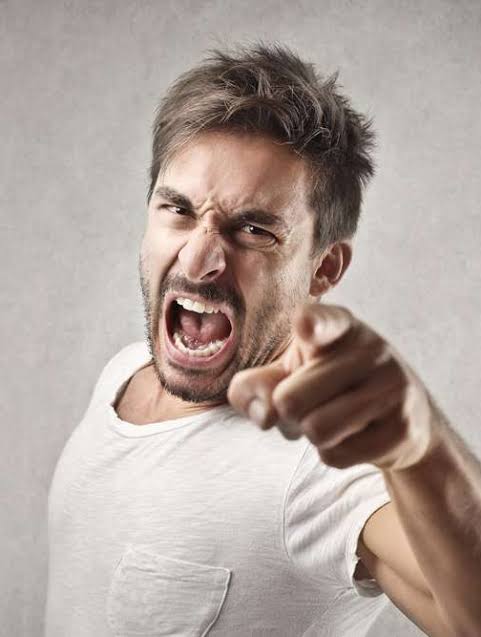 How to deal effectively with ANGER

Everybody gets angry every so often – it is a perfectly natural emotion – but there is nothing understandable about losing control.

Anger is often the end – product of the flight – or – fight response your body produces in the face of extreme stress. An explosion of rage when faced with something suddenly stressful – aggressive behavior from another, a driving incident, an unfair decision taken against you – is an understandable expression of frustration that helps to release the surge of energy produced. When you can’t control that energy and your rage becomes a problem for other people, you have to start addressing your actions. Rage can take the form of physical violence, verbal assault, vandalism or psychological bullying, and be directed at anybody from your wife to work colleagues to a perfect stranger, but it is never a good idea.

Losing control of your emotions on a regular basis won’t win you too many friends. Even if people aren’t scared of you, they will be wary. And it’s not the sort of thing that will impress your boss either, as it is unlikely to convince him that you can make rational decision. Extreme anger won’t do your blood pressure any good; it can trigger a heart attack and the super – surge of adrenaline coursing through your system can only escalate matters.

Different people have different thresholds for ‘losing it’ and it is not fully understood why they vary to such a degree. Nurture rather than nature is believed to play a part, as communication skills and points of frustration are thought to be learned in childhood. But whatever your point of no return, you need to be able to recognize it and do something about it.

If you have recognized something that sets you off, talk about it either with those concerned or with somebody close to you. Don’t be afraid to confront whatever it is and discuss why you aren’t happy.

TRY TO AVOID THE SITUATION

If driving sets you off, then take the bus; if people in the supermarket drive you mad, do your shopping online; if you lose your temper when you are drunk, stop drinking; and so on.

DON’T GET INTO A FIGHT

If you attack someone when you are in a rage you will get your arse kicked, because you have lost control and the other person probably hasn’t.

READ ALSO: This is for fathers: Being accountable makes discipline easier