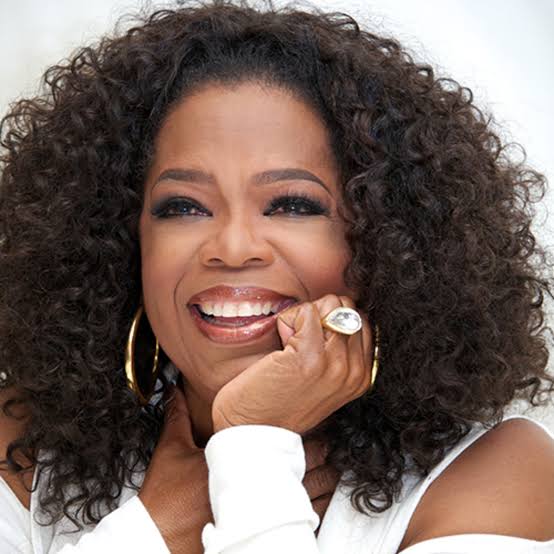 STORY THAT TOUCHES THE HEART

Recently I sat with Charla Nash, the woman who was violently attacked by a 200-pound chimpanzee last February. I was scheduled to interview Charla by satellite for the show, but once I became aware of the extent of her injuries, I traveled to see her in person at the Cleveland Clinic. I thought we’d have a better connection sitting together than meeting via television screen.

Charla’s face was so mangled that paramedics who’d rushed to her aid had said there were no “identifying markers” to “determine it was a face.” She was forever blinded by the tragedy. Her hands were so badly disfigured that one paramedic said “they looked like they’d been through a meat grinder.” Doctors were able to save only the thumb on her right hand. That she’s alive is a miracle.

Charla’s outlook on life and her attitude about creating a future are a miracle too. Her lack of bitterness, anger, and self-pity amaze me. I am in awe of her resolve to live the best life possible.

I must admit that I walked in preparing to see horror. And it was a shock, at first, when she took off the veil she wears to “keep from scaring people.” (Though she knows her injuries are severe, she’s unaware of what the world sees when it looks at her. Because she literally has no eyes.) Butafter being with Charla just a short while, I was no longer focused on her devastating scars. Instead, I saw her. Her resilience, her grace, her determination, her will to get better.

I said to her then, and know for sure now: if this woman, whose world was shattered beyond imagination, can push herself to a stronger and better life, anyone can. As for me, I’m starting over. No excuses.

READ ALSO: How pets can help you cope with stress