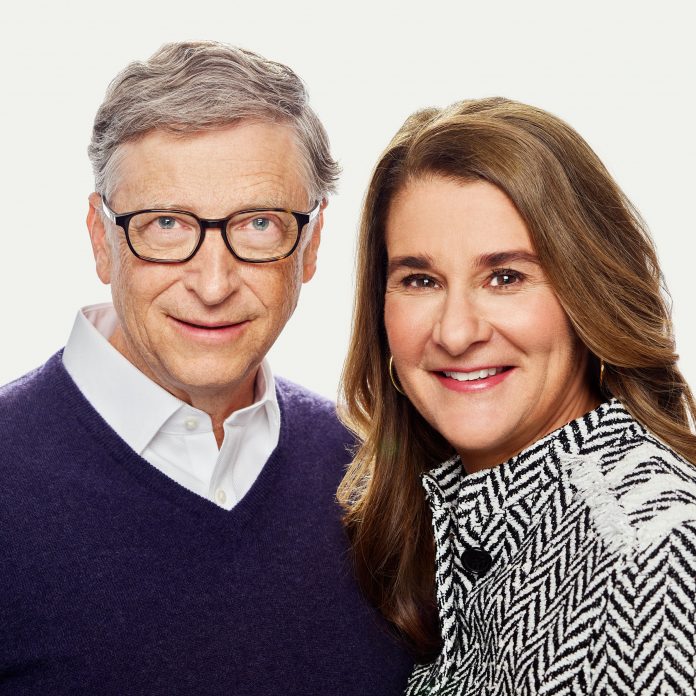 American multinational technology company, Microsoft Corporation, has disclosed that it conducted an investigation into an alleged affair between Bill Gates, its co-founder, and an employee of the company.

The company said in 2019 it got a hint on Gates’ involvement with the employee, which commenced over two decades ago.

They said Gates was about to enter a romantic relationship with the employee when the company’s board launched a “thorough investigation” into the allegation.

Microsoft in a statement said an external law firm was engaged to probe the allegation but the investigation was not completed because Gates had stepped down during the period.

It read, “Microsoft received a concern in the latter half of 2019 that Bill Gates sought to initiate an intimate relationship with a company employee in the year 2000.

“A committee of the Board reviewed the concern, aided by an outside law firm, to conduct a thorough investigation. Throughout the investigation, Microsoft provided extensive support to the employee who raised the concern.”

Reacting, Gates’ spokesperson said the co-founder’s decision to leave the board had nothing to do with the romantic involvement with an employee.

“There was an affair almost 20 years ago which ended amicably,” she said.

This revelation became public days after Gates and Melinda, his wife, announced their divorce after 27 years together as a couple.

Some media reports adduced that the split may not be unconnected with Gates’ relationship with Jeffrey Epstein, who pleaded guilty to sex trafficking case in 2008.